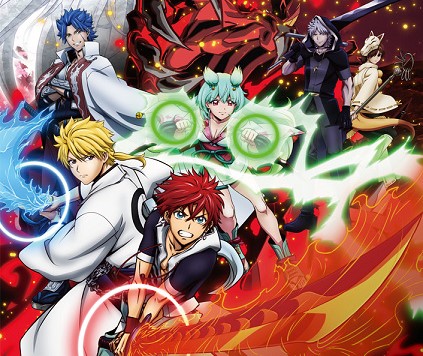 Orient Episode 11 was delayed this week due to the earthquake off Japan’s Fukushima coast, and the subsequent production problems that occurred because of it.

At the time of the delay, the show’s official Twitter account announced they would be informing fans when Orient Episode 11 would be broadcast.


Apparently, that time is now as a tweet earlier today has announced Episode 11 will air on March 23rd, immediately followed by Episode 12.

Crunchyroll will also likely be airing the two episodes on the same day as they premiere as always.

The poorly received Orient anime is sadly not one of this season’s favorites in the west, with fans currently giving the show a 5.93 score on My Anime List, making it one of the lowest rated anime of the Winter 2022 season.

Fans cite a confusing set up in the opening episodes, and poor animation for the negative reviews.

Watch Orient on Crunchyroll if you’d like to see if you agree.