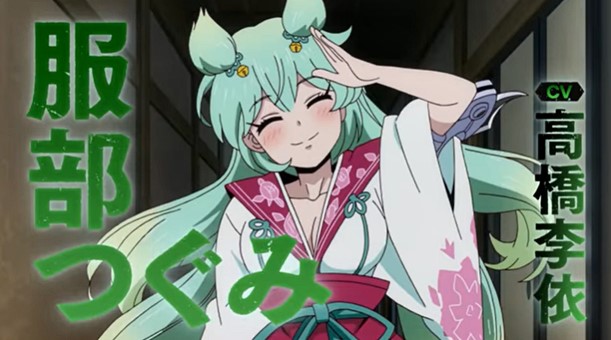 There have been some announcements in recent weeks that have led me to believe character designs in some of the anime series releasing in the next few months will be stellar.

Along with this, these adorable characters and these, today we got the first key visual for Orient — the upcoming anime series based on the manga by Shinobu Ohtaka.

That new Orient key visual is gorgeous, full as it is with high-energy action and characters who are wearing some of the most beautifully designed clothes. Clothing that fits perfectly with their need for fast attacks and even faster movement.

The new Orient key visual also shows off most of the main characters from the upcoming show, giving us an idea of what we can expect when the anime releases next year.

That was echoed in the short Orient teaser trailer, which was released back in September (watch below).

And, if this is what we can expect when it comes to character design, I must say I love it.

The Orient anime is being directed by Tetsuya Yanagisawa (I’ve Always Liked You and The Moment You Fall In Love), with A.C.G.T. (Dies Irae) in charge of animation.

The Orient anime series will premiere in Japan in January, 2022, and will be streamed in the west via Crunchyroll at the same time.