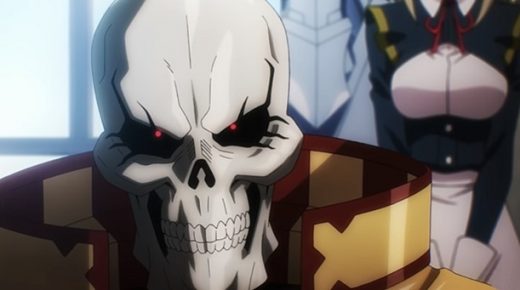 That cast includes some of anime’s heaviest hitter voice actors, as well as some relative newcomers.


So far, the Overlord IV English dub cast looks like this — with more minor characters’ voice actors being named soon:

Overlord IV is based on the light novels written by Kugane Maruyama and illustrated by so-bin.

The first season of the anime aired in 2015, with the second and third seasons arriving in 2018. Overlord IV kicked off on July 5th in Japanese with English subs.

Naoyuki Itou is back to direct the series, with Yukie Sugawara (Kaguya-sama: Love is War Season 2) in charge of series composition and scripts.

Character designs are by Satoshi Tasaki (No Game No Life: Zero).

The first three seasons of Overlord are currently streaming on Crunchyroll, in both Japanese and with English dubs.

The English dub of Overlord IV will begin streaming tomorrow.