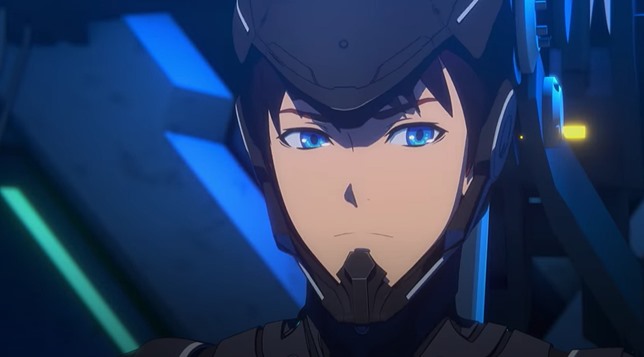 Netflix has released a trailer for the upcoming military science fiction monster anime Pacific Rim: The Black, along with a release date on the streaming service of March 4th, 2021.

Pacific Rim: The Black is based on the Pacific Rim live-action movies (currently Pacific Rim and Pacific Rim:Uprising), and tells the story of a teenage boy and his younger sister who set off to look for their missing parents by piloting an abandoned giant humanoid mech aka a Jaeger.


The anime series is produced by Legendary Television, with Marvel Comics writer and producer Craig Kyle (Thor) and Greg Johnson as the anime’s showrunners.

And, while the Pacific Rim: The Black trailer isn’t much of a trailer, as you see nothing but the two siblings getting armored up and ready to pilot, if the plot sticks close to the original Pacific Rim movie, hopefully this anime will be an epic one.

Watch the Pacific Rim: The Black trailer below and mark your calendars. Because, if nothing else, Netflix has certainly been supporting the anime industry in recent years, and that is amazing.