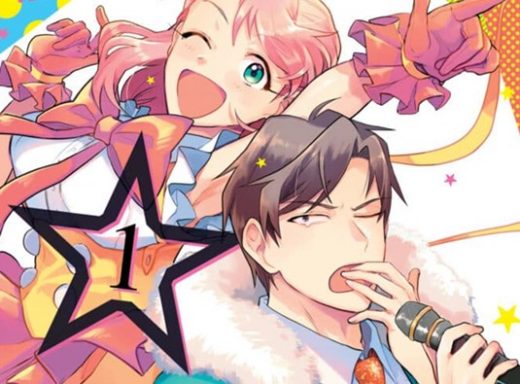 The English version of the Phantom of the Idol manga Volume 1 is now out via Kodansha Comics.

The popular comedy manga series is written and illustrated by Hijiki Isoflavone, and has been published in Ichijinsha’s Monthly Comic Zero Sum magazine since December, 2017.

There are currently five volumes of the manga series published in Japanese so far.

Phantom of the Idol has also spawned an upcoming anime, which is scheduled to premiere in July.

Directed by Daisei Fukuoka (Radiant), and with scripts by Yasuko Aoki (Radiant), and character designs from Saori Hosoda (Kami Kuzu☆Idol), the Phantom of the Idol anime is being animated by Studio Gokumi. 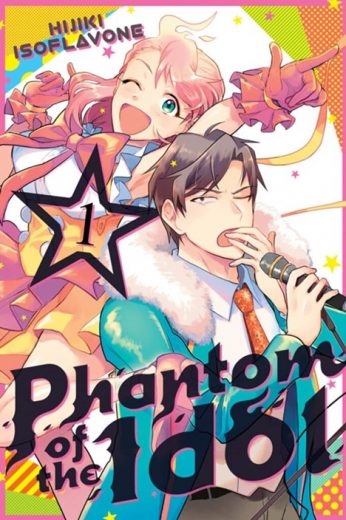 Meanwhile, Kodansha Comics has this to say about the manga’s plot:

Yuya, one half of the boy pop duo ZINGS, may be the laziest performer in the Japanese music industry. His partner is out there giving 110% every night, but Yuya’s sloppy dancing and his frankly hostile attitude toward the audience has the fans hating him and his agent looking for any excuse to cut him loose. The career of a pop idol just isn’t the path of easy leisure Yuya expected…

After a particularly lifeless concert appearance, Yuya meets a girl backstage. All she wants from life is to perform. There’s just one problem: She’s been dead for a year.

Grab the Phantom of the Idol manga Volume 1 via Kodansha US now in both print edition and ebook.

The second volume of the manga is due out in English on July 26th, and the third on November 29th.