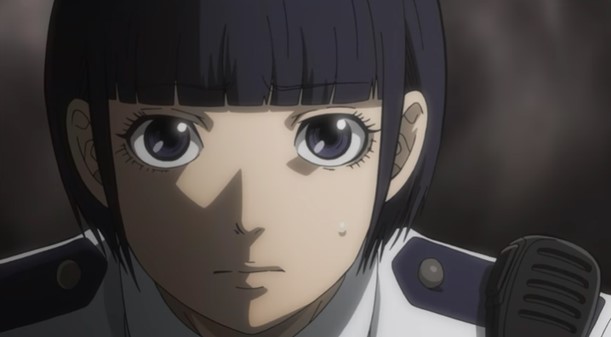 While many anime series nowadays look quite similar when it comes to the art style used, one upcoming new series really stands out.

That series is Police in a Pod, a new anime from MADHOUSE that is based on the slice of life manga series by Miko Yasu, and features one of the coolest, old-school anime art styles I have seen in a while.

A new Police in a Pod trailer showed off that old-school anime art style perfectly this week (see above and below), as well as introduced new cast members  — Ryota Suzuki (Fena: Pirate Princess) who plays Seiji Minamoto, Shimba Tsuchiya (The Aquatope on White Sand) who voices Takeshi Yamada, and Kana Hanazawa (The Quintessential Quintuplets) as Miwa Makitaka.

Police in a Pod tells the story of police officer Kawai who, after realizing she hates being a police woman more than anything, decides to resign.

But, after meeting the new female chief at her station, and realizing she is everything Kawai wanted to be in a police officer when she was still gung-ho about her job, she decides to give police work another try.

Police in a Pod follows Kawai, Chief Fuji and other members of the force as they try to make the world around them a better place. 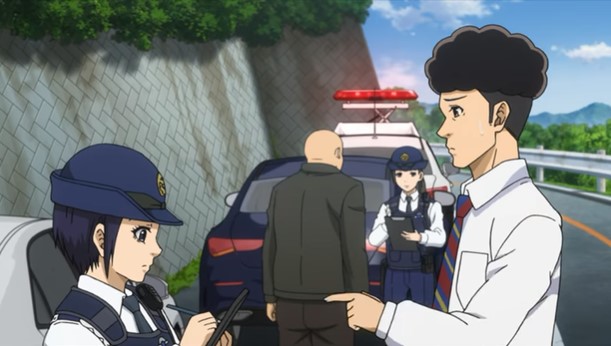 Kodansha is publishing the Police in a Pod manga series in the west, with the sixth volume being released next month.

Watch the Police in the Pod trailer for the upcoming anime below, and see what I mean about that old-school anime art style. Cool, eh?

The series itself premieres in January, 2022.