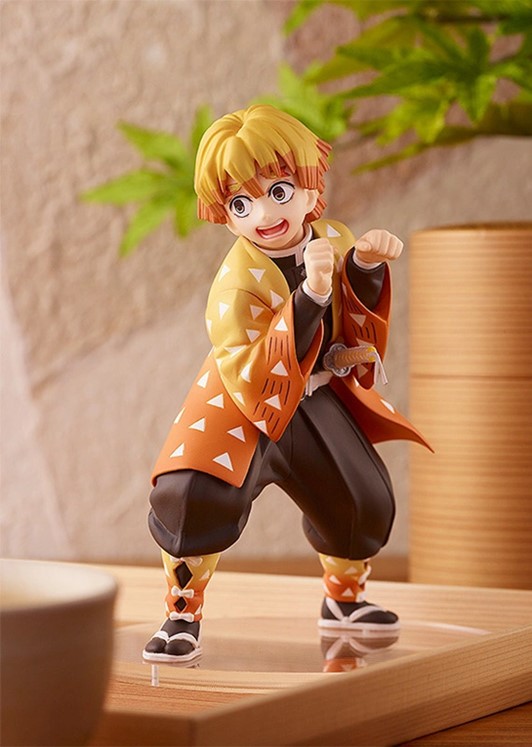 Fans of the Demon Slayer: Kimetsu no Yaiba anime, and isn’t that most anime lovers, are going to be thrilled with the latest Pop Up Parade figure currently available for pre-order.

That’s because it’s a Pop Up Parade Zenitsu Agatsuma that is just the coolest thing, and one that fits perfectly with the three other Demon Slayer figures currently in the Pop Up Parade series — Nezuko Kamado, Tanjiro Kamado (both already on pre-order months ago) and Inosuke Hashibira (who is also available for pre-order now). 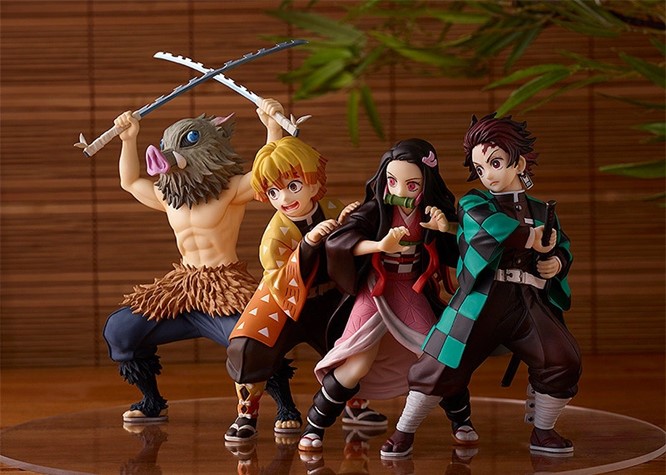 Specifications of the Pop Up Parade Zenitsu Agatsuma figure

Due to the position of his body, at 5.31 inches or 135mm, the Zenitsu Agatsuma non-scale figure is a little bit shorter than many of the other figures in the Pop Up Parade line.

Not that it takes anything away from how utterly cute this Demon Slayer figure is.

Zenitsu has been sculpted by sculptor Yuuki Ishiyama posed slightly crouching and with closed fists, as he prepares himself to fight a demon. 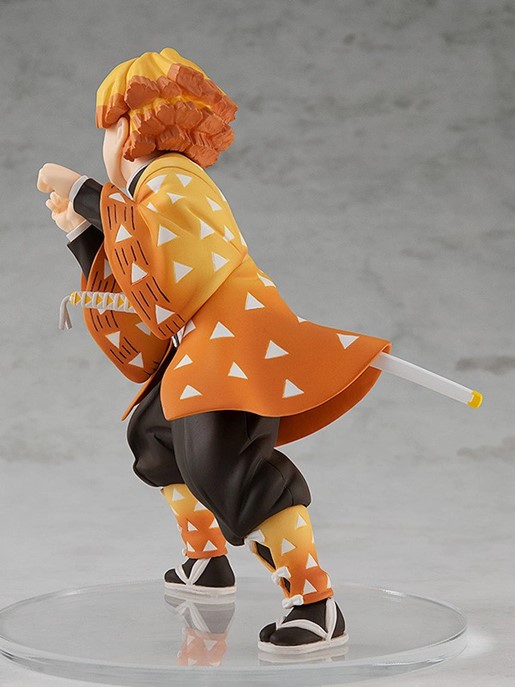 He comes with interchangeable hand pieces and an acrylic stand and, if you take a look at the photo of Zenitsu posed alongside Nezuko, Tanjiro and Inosuke (see above), you will see just how perfect he and the grouping look when displayed together.

You can currently pre-order the Pop Up Parade Zenitsu Agatsuma figure from Good Smile U.S. if you live in the U.S. or Canada for just $38.99. through Wednesday, July 14th.

If you are in Japan or elsewhere, the price is 3,800 yen and you can grab him via Good Smile Japan through Thursday, July 15th.