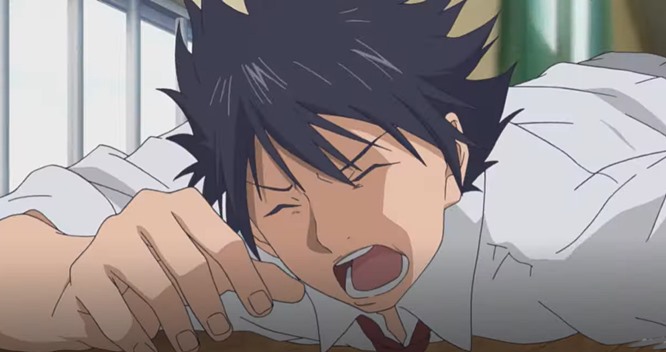 The first two seasons of basketball anime series Ahiru no Sora, aka Sora the Duck, aired and streamed in Japan and in the west from October, 2019 to September, 2020.

Less than two months after the last episode ended, however, and Sentai Filmworks already has Ahiru no Sora licensed and on Blu-ray in a complete collection fans are bound to love.


The Ahiru no Sora Seasons 1 and 2 Complete Collection Blu-ray will be released by Sentai next month, just in time for the holidays. For yourself as a personal gift, or for a sports anime or basketball fan you might know.

You can also pre-order the Ahiru no Sora Seasons 1 and 2 Complete Collection Blu-ray now, and for almost $25 off the suggest retail price at Sentai Filmworks. 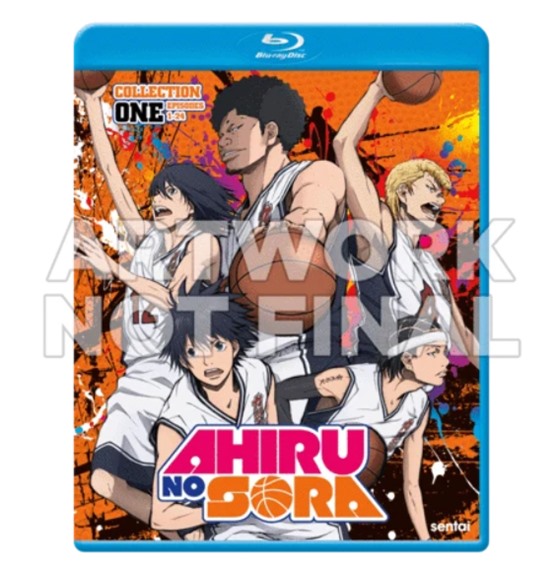 What does the Ahiru no Sora Seasons 1 and 2 Complete Collection Blu-ray include?

This isn’t a special edition of the anime series, but simply the first two seasons on two Blu-ray discs.

That does give you 24 episodes in total, for a runtime of 600 minutes, in Japanese and with English subtitles.

As for the storyline of the anime series? It’s a good one:

Sora Kurumatani is short and as scrawny as a stick figure, but he loves basketball with a burning passion. Unfortunately, on his first day at Kuzuryu High, he learns that the school’s supposed basketball team is nothing of the sort. Instead of a haven for aspiring athletes, the gym has become the home turf for a gang of thugs, delinquents and perverts whose only skill at dribbling involves drooling on the floor while peeking into the girls’ locker room.

But since Kurumatani has to play to fulfill a promise made to his ailing mother, he’ll have to take these sour lemons and squeeze-play out a winning basketball team somehow. Impossible? Perhaps. But with the help of a counselor and members of the girls’ club, he’ll do his best to get them all on the rebound.

The Ahiru no Sora Complete Collection on Blu-ray releases on December 15th. You can pre-order it at Sentai Filmworks now and, of course, watch the series’ trailer below.