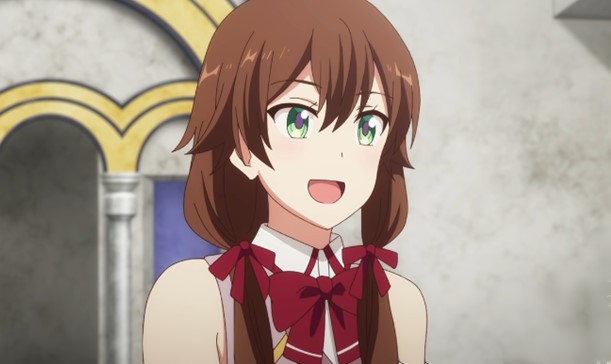 In anticipation of the second cour of the popular isekai anime series How a Realist Hero Rebuilt the Kingdom, a Princess Roroa Amidonia character video has been published late this week.

The video shows off the princess’s funny and smart comments, as well as how others in the kingdom respond to them.

Princess Roroa Amidonia is one of the female protagonists of the isekai series.

She is known for her open, smiling face, and her chestnut brown hair that is always in cute twin tails at either side of her face.

Roroa becomes very important to main protagonist Kazuya, not only for her economic expertise, but also for her wonderfully happy personality, and for the fact that she will become his wife.

The princess is played by the equally wonderful Japanese voice actress M.A.O. 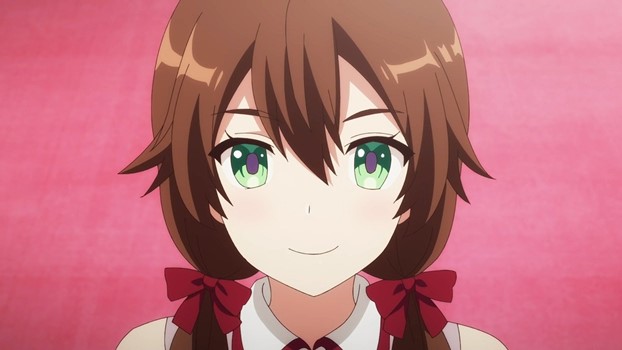 How a Realist Hero Rebuilt the Kingdom is based on the light novel series by Dojyomaru and illustrated by Fuyuyuki.

It tells the story of Kazuya Souma, who is suddenly sent to a fantasy world to marry the princess, and fix the kingdom’s problems before it falls into economic ruin.

A kingdom Roroa herself has tried to help but, with money being spent by her father the King on the military as fast as she can make it, it has been difficult for her to make a difference.

Until Kazuya shows up, of course.

Related: Kazuya shows off his strategy skills — watch the trailer

The anime is being directed by Takashi Watanabe , with anime production by J.C. Staff.

The How a Realist Hero Rebuilt the Kingdom second cour will kick off in January. The first cour is currently being streamed on Funimation.

Watch the just released Princess Roroa Amidonia character video below.Now, isn’t she just one of the loveliest girls in anime at the moment?