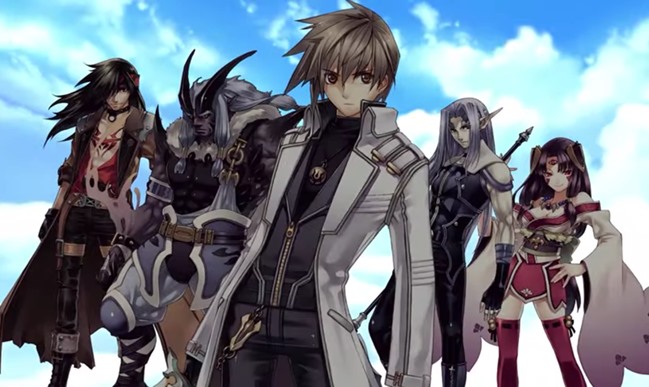 A Nintendo Switch version of Record of Agarest War will be released in March, 2023.

The announcement was made by publisher and localizer Aksys Games this week, with the additional information the Switch version of Record of Agarest War will also be available in both standard and limited edition versions.


For those not familiar with the tactical RPG, Record of Agarest War is the game known as Agarest: Generations of War in Europe.

It was first released for the PlayStation 3 in late 2007, with the European edition coming out two years later in 2009 and in 2010 in North America.

Its sequel Record of Agarest War 2 was released in Japan in 2010, and internationally two years later.

Amazon describes the Record of Agarest War this way:

At the dawn of time, a terrible war raged between the forces of good and evil, ending in the destruction of the world of Agarest. After their victory, the Gods of Light unified the decaying bodies of the Gods of Darkness and created a new world. Now, the forces of darkness are awakening once again… Choose the path of Darkness or Light through a truly epic story, spanning multiple generations.

Battle hundreds of different creatures using an array of character abilities, in a compelling and innovative turn-based combat system. Build your ultimate army of warriors and master extra skills, special arts and over kills to defeat colossal enemies. Unite with your chosen heroine and use the “Soul Breed” system to shape the fate of the next generation of heroes, that will follow in your footsteps.

Fans of the game rave about its 60-plus hours of playing time, exceptional strategy elements, Japanese-style story, interesting characters, and the satisfying varying endings depending on the decisions you make throughout the game. Endings that allow the game to be played through multiple times.

Watch the announcement trailer for Record of Agarest War on the Switch below.