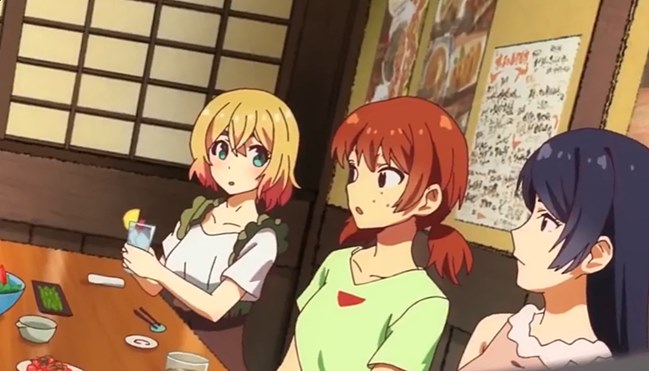 Crunchyroll has confirmed the upcoming Rent-a-Girlfriend anime will be streaming on their platform this summer.

The TV anime adaptation of Reiji Miyajima Rent-A-Girlfriend manga series will be available to watch on Crunchyroll as part of their Summer 2020 line-up.

It will be streaming in all territories except Asia.

The series will also begin airing in Japan on MBS, TBS, and many other network affiliates beginning on July 10th.

The anime tells the story of Kazuya Kinoshita who, after the love of his life dumps him, decides to rent a girlfriend.

The problem is it’s bad enough he discovers  Chizuru Mizuhara the girl he rents lives next door to him, but it’s even worse when he discovers she really is not as nice as he expects her to be.

Watch the short Rent-a-Girlfriend trailer below (although unfortunately it’s only available in Japanese), and then check out why I am already completely in love with main girl Chizuru Mizuhara and the anime hasn’t even started airing yet.