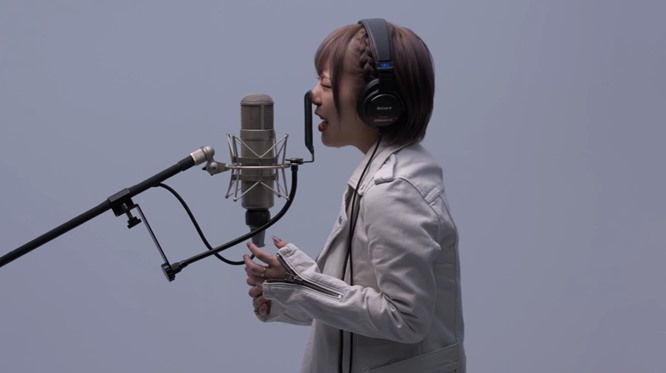 Japanese singer ReoNa’s ‘Niji no Kanata ni‘ The First Take performance is another stunning performance on the Sony-owned YouTube channel.

Something fans are obviously also thinking as the video was only uploaded to the channel five hours ago, and it already has over 350,000 views.

If that speed of views continues, ReoNa’s ‘Niji no Kanata ni’ The First Take performance will be in the millions by tomorrow.

Of course, the song is a fan favorite anyway as it is the special ending theme song to Sword Art Online: Alicization episode 19: Migime no Fuuin (Seal of the Right Eye) — a song that has been loved by that anime series’ fans since that devastating episode first aired back on February 23rd, 2019.

To then be able to see ReoNa singing the song live in one-take, with just one mic and an accompanist, and absolutely killing it, is something many probably thought they would never see. 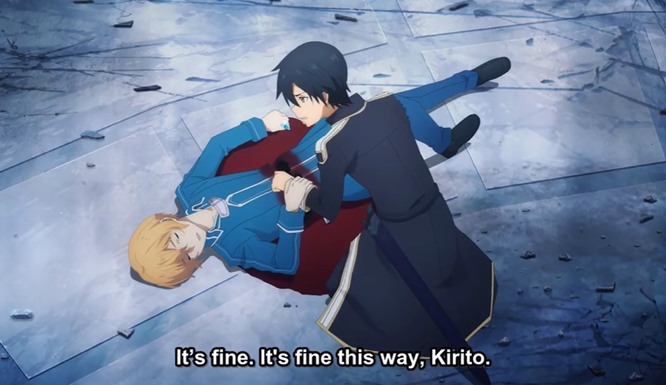 ReoNa’s ‘Niji no Kanata ni‘ The First Take performance is stand-out because not only is her voice so gorgeous, but the way she sings the song is so raw and sad and, of course, perfectly takes us back to that heart-breaking scene it played over as Eugeo dies in Kirito’s arms.

Don’t be surprised then if she makes you cry.

Watch ReoNa singing ‘Niji no Kanata‘ (aka 虹の彼方に or Beyond the Rainbow) from Sword Art Online: Alicization as part of The First Take‘s live one-take performances in the video below.

And, if you love superb live performances like this, remember to subscribe to The First Take‘s YouTube channel, as the incredibly talented singers they feature produce them quite frequently.