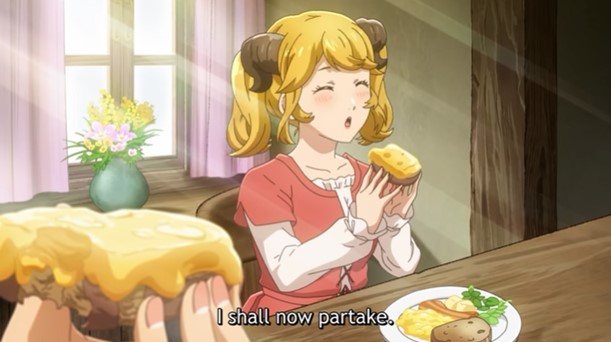 One of my main complaints with Crunchyroll, and why I canceled my membership last year and now watch most of my anime on Netflix or elsewhere, was that much of the anime licensed for play in the U.S. isn’t available where I currently live — Austria.

To me then, there wasn’t much point paying the same amount I would pay for a Crunchyroll membership in the U.S., only to have access to far fewer anime series.


That continues to hold true today as A Restaurant to Another World 2 English dub has just been released on Crunchyroll. But, in true Crunchyroll style, isn’t available in Austria.

According to Crunchyroll, the Restaurant to Another World 2 English dub will broadcast in the United States, Canada, the United Kingdom, Ireland, Australia, New Zealand, South Africa, the Nordics, and the Netherlands.

That leaves out most of Europe, all of North America except the United States and Canada, all of South America, all of Africa except South Africa and, of course, all of Asia.

(And I do wish someone could explain to me how European countries like the Netherlands, Sweden, Denmark and Norway get access to much of what Crunchyroll streams in their licensing agreements, including English dubs when their official language isn’t English, but we in Austria, Germany, France, Spain, Italy, Portugal, Slovakia etc. do not?).

For fans of a Restaurant to Another World 2 English dub, the first two episodes are now up on Crunchyroll for those who live in one of the limited territories.

For the rest of us, and that’s the majority of us, it is not. Whether it will arrive at a later date has not been announced, but I kind of doubt it.

Restaurant to Another World 2 is based on the light novel series written by Junpei Inuzuka and illustrated by Katsumi Enami.

It tells the story of an otherwise normal-seeming restaurant that, once a week, connects to a fantasy world and serves delicious food to all manner of unusual and interesting beings.

Restaurant to Another World 2 is directed by Masato Jinbo with animation production at OLM.

The English-subtitled, Japanese soundtrack version is available on Crunchyroll for some but, again, not for everyone.

Come on Crunchyroll, improve your licensing of anime series as, to say that you are now all but a monopoly in the west since your takeover by Sony, it is pitiful your licensing of so much anime is still so incredibly exclusionary.