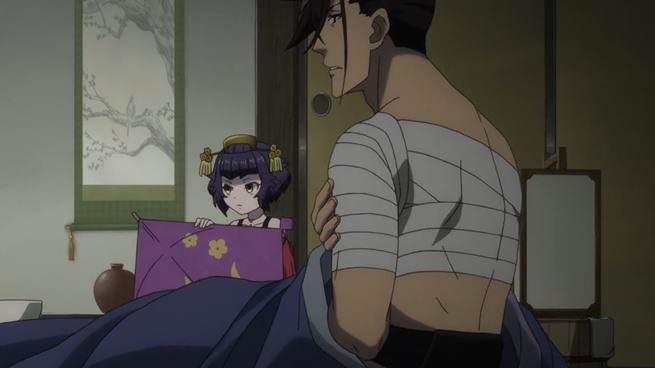 The first episode of the new anime Revenger has just aired in Japan, as well as released on Crunchyroll a short time later.

Along with the premiere, a creditless version of the Revenger ending animation has been uploaded to the anime’s official YouTube channel.


The ending animation features all of the main characters as they walk through an old Japanese town, but primarily concentrates on the loneliness of samurai Kurima.

A man who was just tricked into murdering his own father-in-law due to lies he was told about his involvement in the drug trade by a clan member.

And a man who, in just the first episode of Revenger alone, has already discovered his fiancee dead by her own hand, because she believes not only is her father dead but Kurima as well. 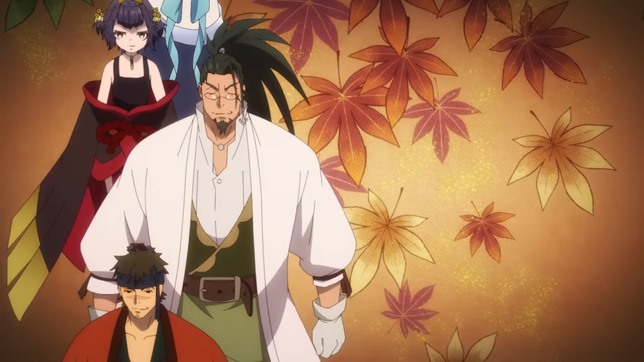 Revenger is an original anime from Ajia-Do, the same studio that created the superb Kemono Jihen, Kakushigoto, and How Not to Summon a Demon Lord.

It is directed by Masaya Fujimori (Kemono Jihen), with Gen Urobuchi (Fate/Zero) both the original creator and in charge of the anime’s series composition and scripts.

Yuuji Hosogoe (Saga of Tanya the Evil) is the character designer and chief animation director.

Watch the just released Revenger ending animation below, and take note of not only the pretty ending theme song but also that beautiful art style.

Episode 1 is already streaming via Crunchyroll.