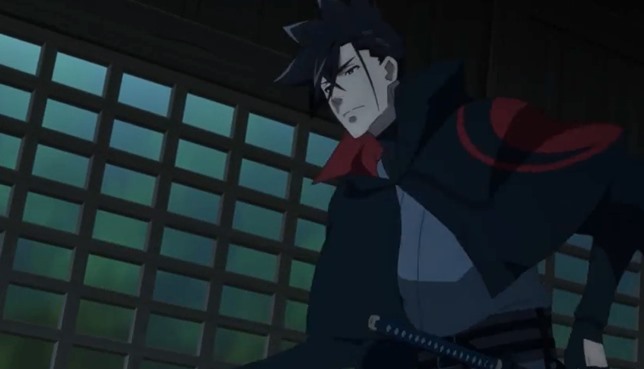 With two episodes of the Revenger anime series out, and a third one due later this week, it looks like the show has been getting increasing fan support as its rating on several sites is continuing to increase.

Something I am thrilled about, as I have enjoyed Revenger, its visual style, its characters and its plot right from the first episode.


Now anime fans who prefer English dubs over the original Japanese soundtrack will be getting a chance to watch the anime as well, as the Revenger English dub cast has just been announced with the first episode — “Once Upon a Time in Nagasaki” — to premiere tomorrow (January 19th).

The ADR Director is Cris George, who has also directed anime like Black Clover, Hinomaru Sumo, Steins; Gate 0, and Snow White with the Red Hair.

The original Japanese language Revenger is directed by Masaya Fujimori (Kemono Jihen), with character designs by Jirou Suzuki (Laidbackers) and with the original story written by Gen Urobuchi (Psycho Pass).

Studio Ajia-Do (Kemono Jihen) is in charge of anime production.

You can watch both the Revenger English dub and the original Japanese version via Crunchyroll although, at the moment, the English dub is a couple of weeks behind.