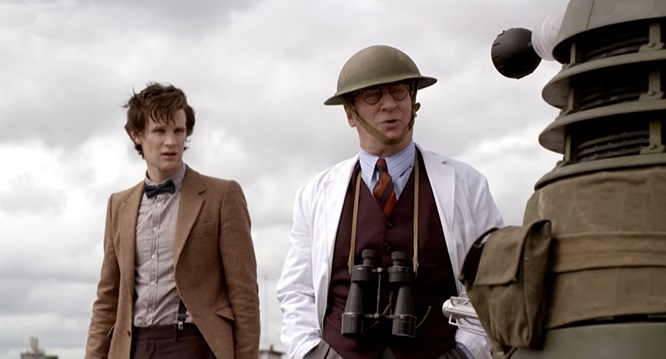 When it comes to the most known and most iconic Doctor Who villain, you would be hard-pressed to name anyone other than The Daleks.

The Daleks have been featured in Doctor Who since 1963, with an appearance in every one of the latest series of the sci-fi show since 2005.


Ask any Doctor Who fan to name their Top 3 Doctor Who villains, and few will skip The Daleks.

That is why, 2021’s New Year’s Day Doctor Who special is a 70-minute episode called ‘Revolution of the Daleks’.

A show the Doctor Who YouTube account is promoting with a just-released 45-minute long video of key moments in Dalek history.

The video shows scenes featuring The Daleks from 2005-2019. Scenes most fans will immediately recognize as soon as they appear. 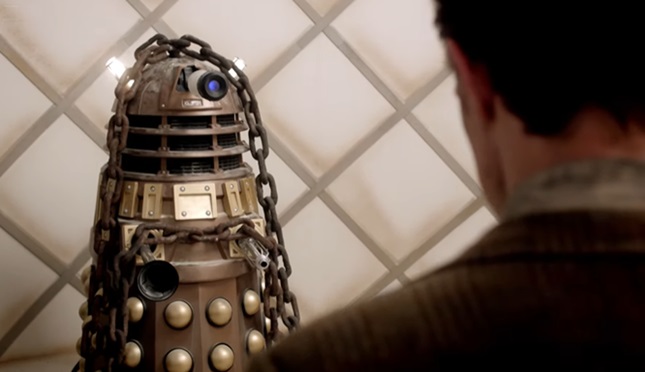 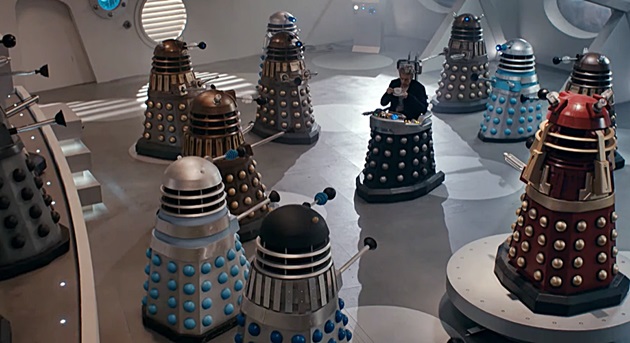 The 45-minute video promoting the 2021 holiday special ‘Revolution of the Daleks’ includes scenes from many other episodes featuring the iconic villain.

Watch it below and remember.

The next appearance of The Daleks will be in the upcoming New Year’s special 2021 ‘Revolution of the Daleks‘.  It airs on BBC One on New Year’s Day.