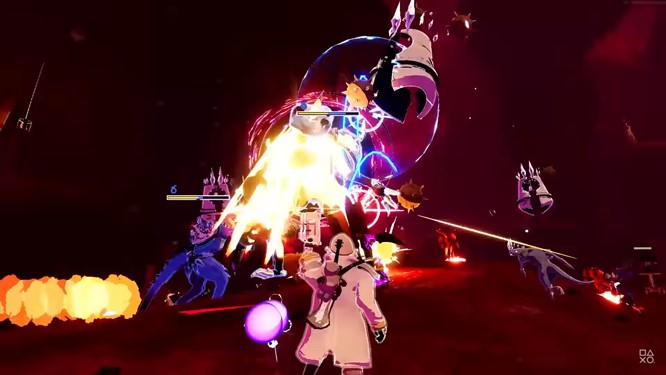 The developer of roguelike third-person shooter Risk of Rain 2 has finally released the game’s 1.0 Update on Xbox One, PS4 and Nintendo Switch today.

The 1.0 Update for the PC version of the game has been out for a while, but developer Hopoo Games was a little bit behind on the release for consoles.

There’s even a new Server Browser.

A tenth playable character, The Captain, is also included — a character who can quickly stun targets and comes equipped with a shotgun-rifle that narrows its spread as it charges.

Risk of Rain 2 was released out of Early Access for Windows players in early August. In just over a month after that, the game had already sold over 1 million copies.

Yes, Risk of Rain 2 has been a massive success for Hopoo Games already and, now that the 1.0 Update is here for Xbox One, PS4 and Nintendo Switch, those players holding off buying it until that release will now probably add a few hundred thousands more copies to that number.

This is not the end of development, however, as there is one more free update coming for Risk of Rain 2 along with several paid expansions that are currently in development.

Until then, check out all the lovely new things included in the Risk of Rain 2 1.0 Update for consoles in Hopoo Games’ official patch notes. You won’t be disappointed.