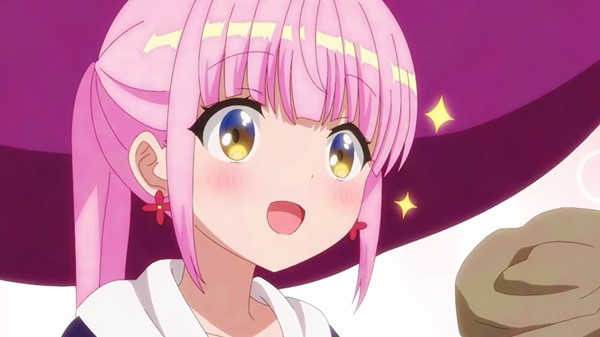 After all, we have already had announcements this week about two golf-themed anime series featuring adorable girls (here and here), now we also have the RPG Real Estate anime that has a slew of cute, cute, cute girls and a very pretty art style.

(And wow, wow, wow those character designs are beautiful!)

The anime will follow mage Kotone, who finds herself working at a real estate office in a fantasy world. It is her job, and that of her co-workers, to help any client find a suitable home.

A promotional video released today showcases some of the anime’s gorgeous artwork, as well as introduces the adorable RPG Real Estate main cast. 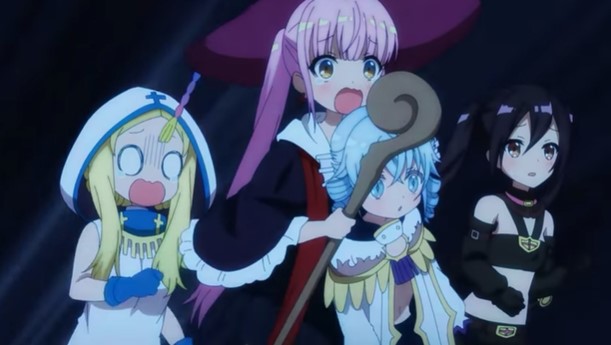 The RPG Real Estate anime is based on the manga series by Chiyo Kenmotsu.

Watch the just released RPG Real Estate trailer, and do pay attention to how cute those girls are and what a lovely job Motohiro Taniguchi has done on character design.