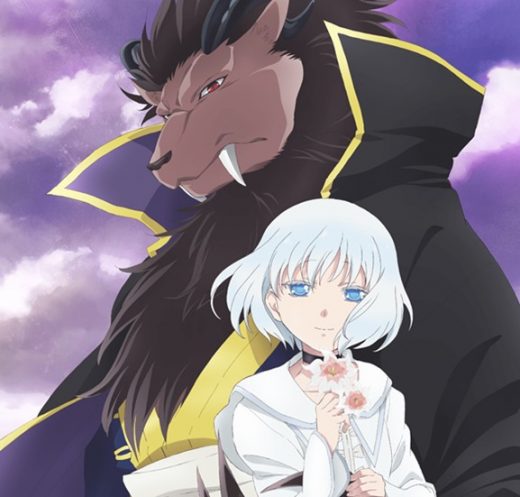 An official website for the upcoming anime production has also been revealed.


Sacrificial Princess & the King of Beasts is basically a re-telling of the Beauty and the Beast fable from a Japanese perspective, with the plot being described like this:

Sariphi, a teenage girl, is taken to the capital city where she is to become the 99th sacrifice to the King of Beasts and Demons. Sacrifices that protect the human race from the demons.

But, when Sariphi is offered to the King, she is the first girl ever to accept her coming death without begging or pleading him to save her. After all, Sariphi has no family or friends to return to, so it doesn’t matter to her if she lives or dies.

Because of this, the Beast King decides to spare her life as he is intrigued by her. Not only spare her life, however, but also make Sariphi his queen.

After all, it turns out, love is usually more than skin deep.

The Sacrificial Princess & the King of Beasts manga series was published in Japan from 2015 to 2020, with Yen Press currently publishing the manga in English and releasing its 15th and final volume later this month.

It currently has more than 2.1 million copies sold.

The Sacrificial Princess & the King of Beasts anime series will premiere sometime in 2023.