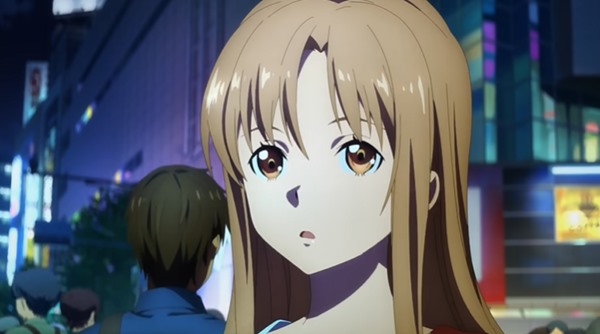 Aria of a Starless Night coming to U.S., Canada in December

There is awesome news for Sword Art Online fans outside Japan today, as Funimation has announced Sword Art Online The Movie -Progressive- Aria of a Starless Night will be premiering in the United States and Canada on December 3rd.

That is only just over a month later than the movie’s October 30th opening in Japan, which is quite a bit sooner than I expected.

Fans in Australia, New Zealand, the UK, Ireland and Latin America can rejoice as well, as Sword Art Online Progressive: Aria of a Starless Night, will be opening in all those countries on December 9th.

What a nice pre-Christmas present for everyone, eh? (continue reading below, and watch the SAO Progressive: Aria of a Starless Night trailer). 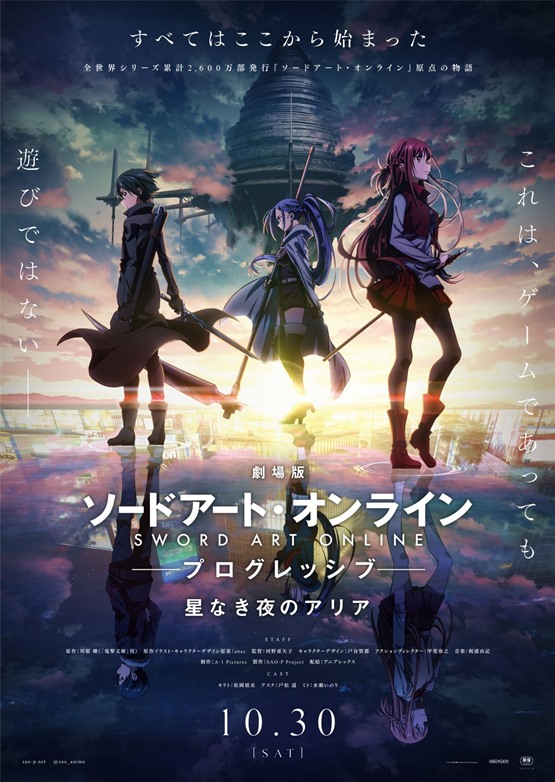 The Sword Art Online Progressive: Aria of a Starless Night movie is based on the spinoff novels by Reki Kawahara, and re-tells the story of Aincrad, but this time from a different perspective and with a few new characters.

One of those characters is Asuna’s close friend Mito, the person who introduces Asuna to the Sword Art Online game and then heads into the game with her.

It is also Mito who helps her adjust to this scary new world, and to the reality that, if she cannot get her fighting skills up to par, she might never make it out.

As you might expect, Kirito is also back, but this time we learn more about his initial meeting with Asuna.

Watch the Sword Art Online Progressive: Aria of a Starless Night trailer below, and mark your calendars for December 3rd (or 9th), because we just got a whole new reason to enjoy that Christmas month.