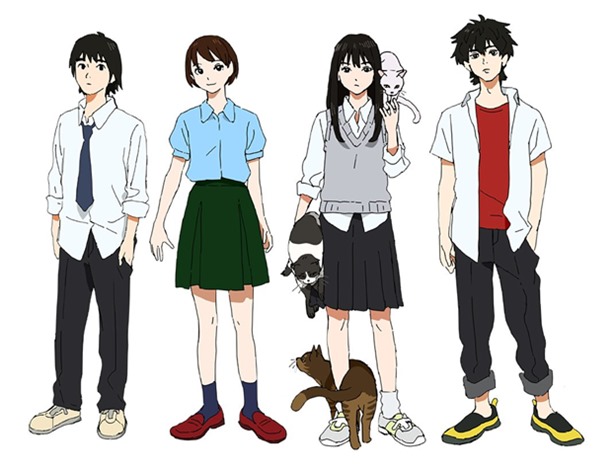 Japanese voice actress Saori Onishi has just been announced as one of the cast members for the upcoming TV anime Sonny Boy. She will voice the character Nozomi.

Saori, of course, has voiced an enormous number of anime characters, but is probably the best known for playing Ais Wallenstein in Is it Wrong to Try to Pick Up Girls in a Dungeon?, as well as Eriri Spencer in How to Raise a Boring Girlfriend.

She is a versatile voice actress that, in my opinion at least, always gives superb performances, so her latest is one to look forward to.

Sonny Boy is an original anime from One-Punch Man director Shingo Natsume, and is being produced by Madhouse (A Place Further Than the Universe).

They are Aoi Ichikawa (Boogiepop and Others), who will play Nagara, Aoi Yuuki (So I’m a Spider, So What?), who is voicing Mizuha, and Chiaki Kobayashi (Wise Man’s Grandchild) as Asakaze.

Sonny Boy will premiere in Japan on July 15th, 2021, and is expected to arrive in the west around the same time.

Watch the just-released new teaser for the series below. Yep, this one looks cute.