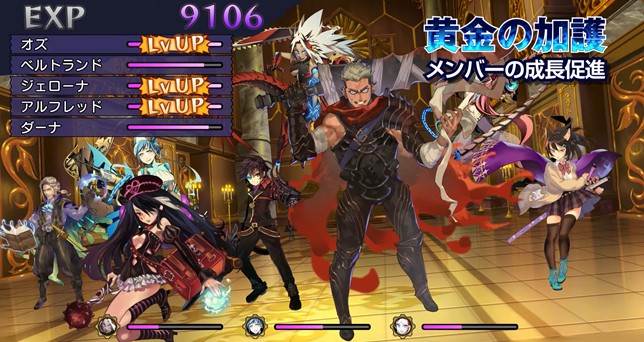 Demon Gaze Extra will come out on the PS4, and Nintendo Switch, and is the enhanced version of the Demon Gaze dungeon crawler RPG developed by Experience Inc. and originally released in 2013.

It is also the follow up to the 2010 game Students of the Round.

The Extra version of the original Demon Gaze game will feature enhanced graphics, which are stunningly shown off in the just released trailer.

The background music sounds quite stirring and cool too. 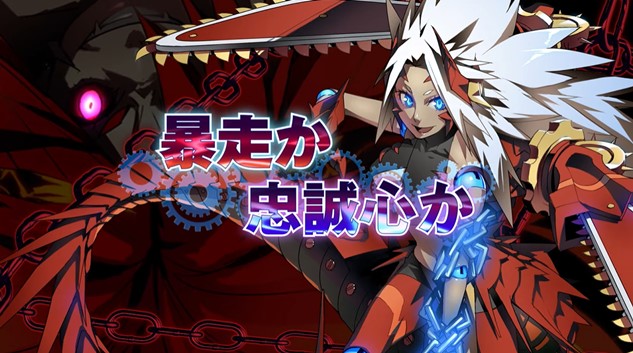 Demon Gaze Extra will hit stores and digital game platforms in Japan on September 2nd but, if you pre-order the game for the PlayStation  via the PlayStation Store, you will be able to play via early access on August 30th.

The cost of the game will be 7,480 yen including taxes for the regular version, and 11,480 yen if you decide to pick up the Memorial Edition.

No word yet on when the game will hit the west, but Kadokawa doesn’t usually take too long to get that done.