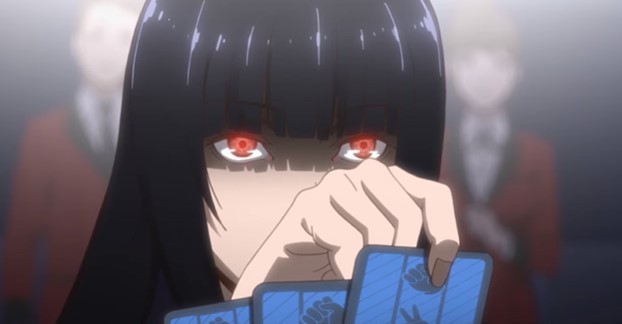 Fans of dubbed anime will be thrilled with this week’s announcement by Sentai Filmworks of the English dub cast for Kakegurui.

The anime, of course, is based on the manga by Homura Kawamoto and Tōru Naomura, and follows the gambling antics of Yumeko Jabami and the rest of the elite students at Hyakkaou Private Academy.

And yes, it is a different cast and English soundtrack than the Netflix version, as we all know Netflix doesn’t seem to be too happy about sharing their dub soundtracks for a decent licensing price. 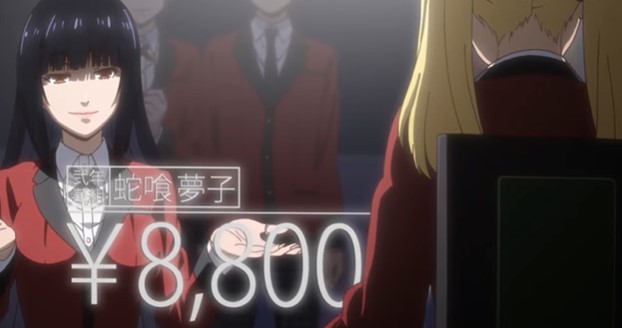 The Kakegurui Blu-ray disc is only the beginning of joy for English dub fans as well, as Sentai Filmworks has also announced they have already acquired the rights for season 2 of the anime series, Kakegurui××.

Watch the trailer for the Sentai Kakegurui English dub cast below — they do a decent job — then watch and listen to the entire first season of Kakegurui on Blu-ray disc from November 30th.

You can pre-order from Sentai now.