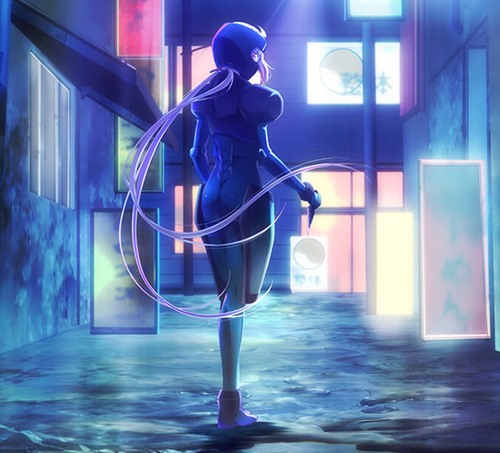 Now this is something that makes me more than just a little excited.


Why am I excited?

Because TROYCA was responsible for two of my favorite anime — Bloom Into You and RE:CREATORS — so I am interested in what they will pull off with Shinobi no Ittoki.

The new original production was announced today in collaboration with DMM Picture, with the show apparently telling the story of a female ninja.

Well, it must do, as ‘shinobi’ is another name for a ninja or covert agent, and the figure in the just released first Shinobi no Ittoki key visual is most definitely a woman.

A beautiful one at that, it appears.

Plus, with the URL of the official website for the upcoming anime being Ninja Ittoki, I’d say that is probably a given. 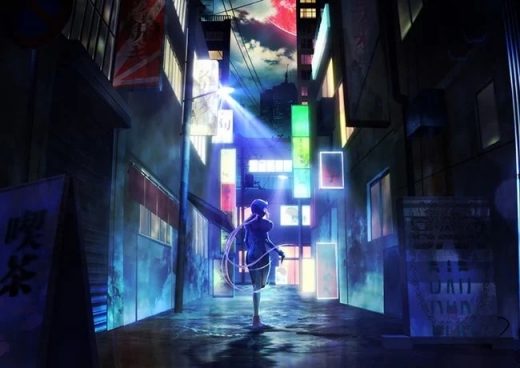 The dramatic visual also features a slender woman dressed as a ninja standing in a dark, wet alley, glancing back over her shoulder as her long hair whips around her back, and she clutches at what looks like a dagger.

Unfortunately, there are no more details about Shinobi no Ittoki as yet, except that the information the anime will be out sometime later in 2022.

We’ll keep you posted as we find out more.