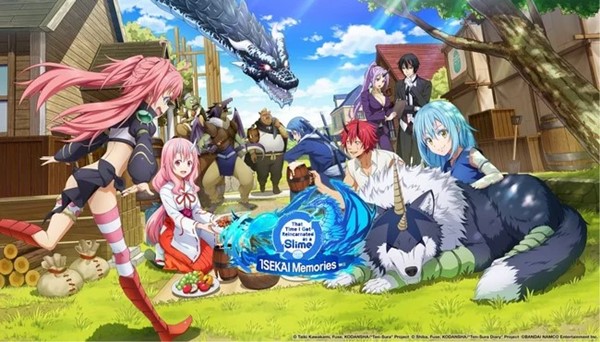 Rimuru’s daughter Shinsha is so CUTE!!

The That Time I Got Reincarnated as a Slime: Isekai Memories game just got an English-subbed trailer and, if you wanted to know what the upcoming mobile game is all about, now is your chance to find out.


There is also a nation-building component where you will get to create the Tempest nation from small village to major city and then walk around it, as well as gorgeous cut scenes and original stories you can follow. 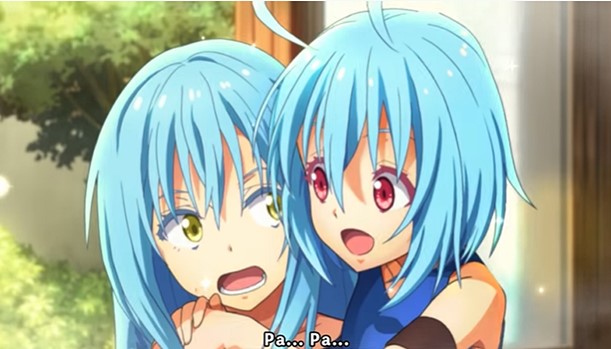 Isekai Memories’ characters are voiced by the voice actors you already love in the popular anime series, and new characters such as Rimuru’s daughter Shinsha will also be popping up (no, we’ve no idea how that happened either? but check her out above — she’s CUTE!!!).

Even Great Sage will be available throughout Isekai Memories if you need any help.

The Iseka Memories trailer stars Rimuru and the dragon Veldora, with Rimuru explaining the gameplay and Veldora trying to figure out how much he can be involved.

Well hell, of course he would, because it looks amazing!

That Time I Got Reincarnated as a Slime: Isekai Memories (aka Tensei Shitara Slime Datta en: Maō to Ryū no Kenkoku-tan in Japan) will release in both Japan and the west before the end of the year.

Check out the new Isekai Memories trailer below, and remember to pre-register before the game releases. 450,000 people already have (including me!), as anyone that does gets free stuff.