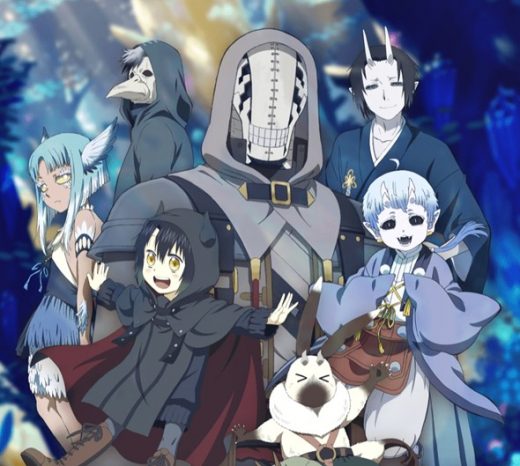 Sentai Filmworks has just announced the release date for the fantasy anime Somali and the Forest Spirit Blu-ray.

That event will be on May 24th, 2022, with the Blu-ray release now up at Sentai for pre-order.


The Somali and the Forest Spirit Blu-ray will include all 12 episodes of the anime series starring Inori Minase and Daisuke Ono, with both a Japanese with English subtitles soundtrack and an English dub version.

The Somali and the Forest Spirit anime is based on the manga by Yako Gureishi.

It was co-animated by Satelight and Hornets, and directed by Kenji Yasuda (Hakata Tonkotsu Ramens).

Sentai has this to say about the anime:

The Golem has encountered many odd beings and animals in the years he has protected the forest. Yet… when he finds the small creature wandering alone, he is affected in an odd way. A young female human! How did she come to be in his forest? The Golem cannot ask. He does not speak.

But while there are many things that love humans, it is because they find them tasty, he must protect this “girl” if she is to survive. That means he must help her find a safe place and other guardians, as the Golem’s own days are nearly done. But as he escorts Somali on this quest, a strange thing happens. What is this unusual feeling?

Pre-order the Somali and the Forest Spirit at Sentai from now until its release.