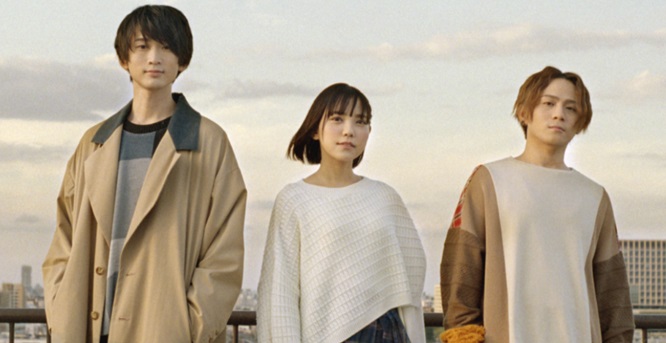 Japanese pop rock band Spira Spica will be the artist performing the opening theme song for the upcoming new anime The Hidden Dungeon Only I Can Enter it has been announced this week.

The theme song is called ‘PYRAMID Daigyakuten‘ (aka Pyramid Great Reversal) and, while a sample of the song has not yet been released, it is highly likely it will be a powerful one.

Especially when you consider the music Spira Spica has provided for hit anime series in the past.

Who is Spira Spica?

The trio has been together since 2013, when the band name they played under was Snowman. They changed the band name to Spira Spica in early 2018, and since then have been heavily involved in producing superb music for anime series.

Spira Spica also has a slew of EPs and singles out, as well as several full-length albums including Pop Step Jump!, which they released in 2018 via Sony Music Japan. (continue reading after the promo…)

Listen to Spira Spica’s MV for their song ‘Twinkle‘ below, and their album Pop Step Jump! below that, to get an idea of the type of sound you can expect for The Hidden Dungeon Only I Can Enter opening theme song.

Yep, it should be a pretty powerful track as this band rocks.

The anime is due to premiere in Japan on January 8th, 2021, so not much longer to wait now.