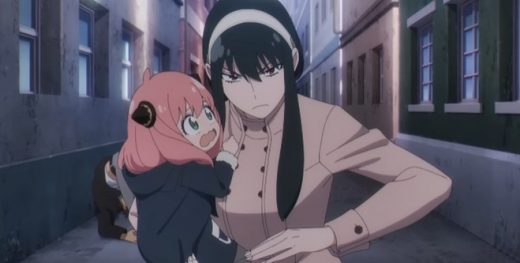 A SPY x FAMILY Cour 2 key visual was released today in celebration of the upcoming new episodes of the spy-themed anime series, as well as an announcement the second cour will premiere on October 1st. (see the cute visual below)

The SPY x FAMILY Cour 2 key visual was drawn by the show’s character designer Kazuaki Shimada. The adorable Anya is front and center and larger than life, as Loid and Yor stand proudly behind her.


Most of the popular anime’s supporting characters are also featured in the visual — and all look ecstatic that SPY x FAMILY Cour 2 is on its way soon. 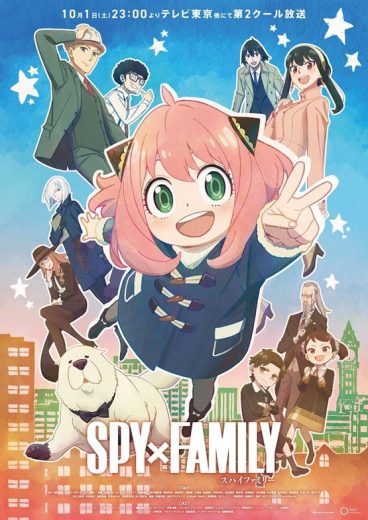 The cute SPY x FAMILY Cour 2 key visual was released on the anime’s official Twitter account, along with a note for fans to visit the Toho Animation YouTube channel where a new video giving us a closer look at the characters featured on the visual has now been uploaded.

You can watch that video below.

The first cour of SPY x FAMILY premiered on April 9th on Crunchyroll outside Japan. It is based on the manga series of the same name written and illustrated by Tatsuya Endou.

Viz Media is releasing the English version of the manga in both digital and physical editions, with seven volumes currently out.

Check out the previously released official trailer for the second cour of SPY x FAMILY down below, then watch SPY x FAMILY Cour 1 via Crunchyroll.

RELATED: Which Japanese actress voices Yor Forger? Someone you will probably have enjoyed in many other hit anime series