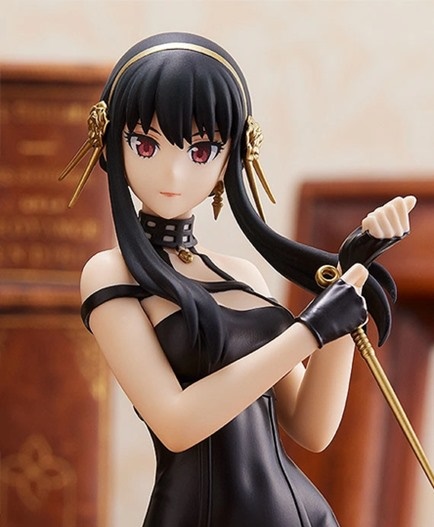 Fans of the SPY x FAMILY anime series must be thrilled to see the Pop Up Parade line already promoting SPY x FAMILY Pop Up Parade figures, with pre-orders for both Loid Forger and Anya Forger figures already ended, and the figures themselves due out in a couple of months.

Up until this month, however, a SPY x FAMILY Yor Forger Pop Up Parade figure was missing, but the company has finally rectified that omission.


The Yor Forger Pop Up Parade figure is now up for pre-order, with the release date projected to be July, 2023, just three months after Loid and Anya make their debuts. 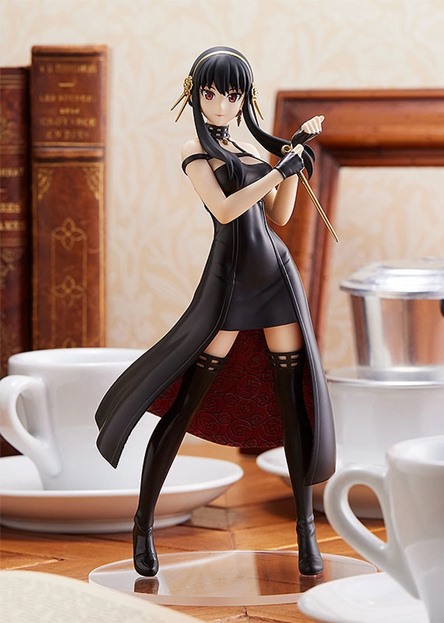 The figure of our favorite assassin was beautifully sculpted by Kaho Miyata, and is approximately 170mm or 6.69 inches in height.

It is made from painted plastic, and comes with a stand.

Interestingly too, Yor’s Pop Up Parade figure is the most expensive of the three, with Loid Forger’s figure on pre-order at $31.99 a couple of months ago, and Anya’s at the bargain price of just $25.99.

Although, of course, Anya‘s figure is quite a bit smaller than Loid‘s and Yor’s so that all three can be displayed properly together. 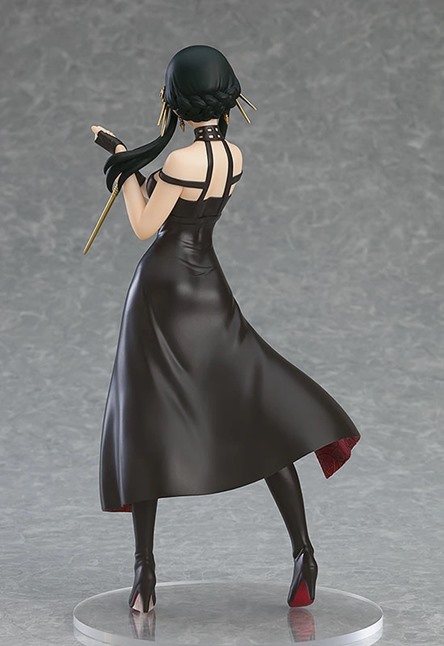 Price-wise then, Yor Forger’s Pop Up Parade figure is currently on pre-order at $33.99.

Then again, with inflation causing the price of just about everything to increase, it probably isn’t surprising you will be paying a couple of bucks more for Yor than you did for Loid.

You can pre-order Yor Forger now on Good Smile, but be sure to do so quickly as the pre-order period ends on Thursday, 19th January 2023.

And yes, she looks gorgeous.

Watch the SPY x FAMILY anime on Crunchyroll, of course.