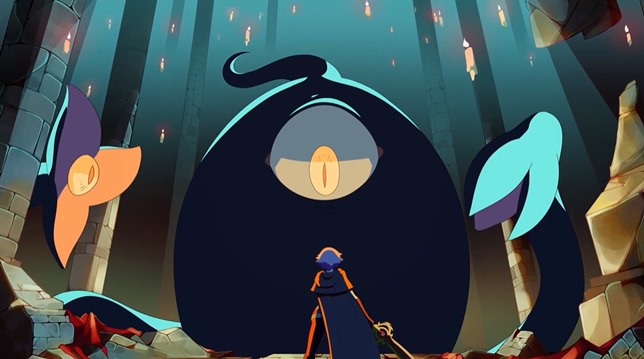 The just released dungeon crawler action RPG Sword of the Necromancer was successfully Kickstarted early last year, with a total of 5,507 backers pledging €201,526 (900% of its goal) to help bring this indie game to life.

This week, along with the game, Spanish developer Grimorio of Games and publisher JanduSoft have just released the Sword of the Necromancer launch trailer and, those who did back the game must be absolutely thrilled.

Sure, Sword of the Necromancer has been slightly delayed from the projected November, 2020 release date.

But, with the indie game finally releasing on PlayStation 4, Xbox One, Switch, and PC today, and with the PlayStation 5 and Xbox Series versions coming soon, there is little to complain about.

Especially as the Sword of the Necromancer launch trailer shows off this game to be just as fast-paced, fun and challenging as we all expected it to be. 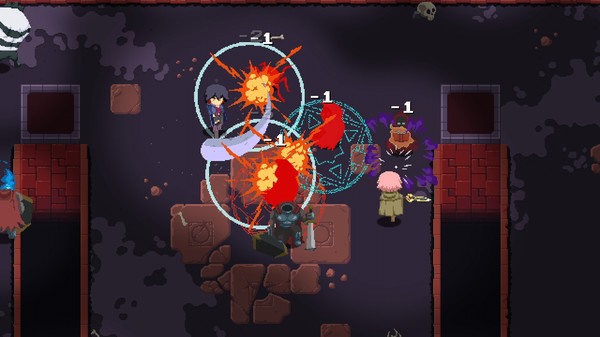 How to describe Sword of the Necromancer?

What would you do to bring back someone you love?

Sword of the Necromancer is a dungeon-crawler action RPG with Rogue-like elements where you can revive your defeated enemies to make them fight alongside you.

Turn your foes into allies using the forbidden powers of the Sword of the Necromancer and help Tama reach the dungeon’s depths in order to gain enough power to bring Koko back from the dead.

Gather a little army of monsters, equip yourself with weapons and relics and level up to take on the guardians that stand between you and your objective.

Features of the game:

Watch the Sword of the Necromancer launch trailer to get a great idea of how amazing this game looks. Then head off to grab it on your favorite platform.

The indie game is available with full audio in English and Japanese, and subtitles in English, Spanish, French, Italian, German and Japanese

If you’re a PC player like me, the game is currently selling at 10% off on Steam (11,24€) until February 4th. You can also grab the game’s excellent soundtrack over there as well for just 5,12€.