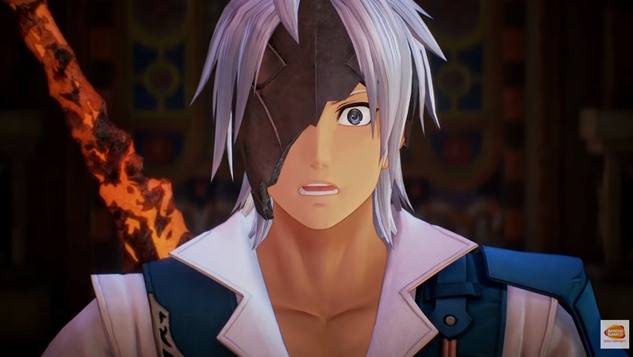 The upcoming RPG Tales of Arise is due to arrive in September but, until then, developer Bandai Namco is likely to release a number of trailers promoting the game.

Ones like the latest Tales of Arise trailer that showcases Alphen one of the game’s two protagonists.

You will play the game with Alphen, along with the other main character Shionne, as the pair head off on a journey to change their fate.

Alphen is known for his close-quarters combat skills, and his ability to take on any kind of enemy. Particularly as he is unable to feel pain.

The trailer shows off Alphen’s immense fighting speed, and his ability to combine various skills into one massively effective attack.

Watch the latest Tales of Arise trailer showcasing Alphen below.

The original Tales game itself was first due to be released last year, but was delayed due to Covid-19 restrictions/lockdowns etc.

There is also a gameplay showcase video released last month featuring both Alphen and Shionne that is worth a watch.

Tales of Arise will now release in North America and Europe on September 10th on Windows, PlayStation 4, PS5, Xbox One and Xbox Series X/S.

Japan, of course, gets the game a day earlier.