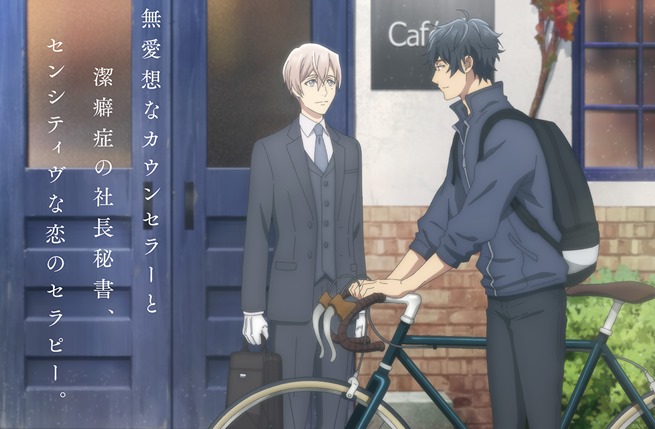 It does not matter what boys’ love manga gets adapted into an anime, as an enormous fan of everything BL, I am always all in.

That a new anime film is on the way based on the massively popular Ten Count manga though, is something I could not be happier about.


After all, Ten Count is one of the classic boys’ love manga series every BL fan should read at least once. Now that we will soon be seeing Kurose and Shirotani brought to life just made my week even better.

Especially as new details out about the upcoming Ten Count anime state it is being made into a full-length anime film, with a premiere set for sometime in 2023. (Not long to wait then, eh?)

Along with the announcement earlier today on Twitter, we also got a cute Ten Count key visual to help promote the anime film. 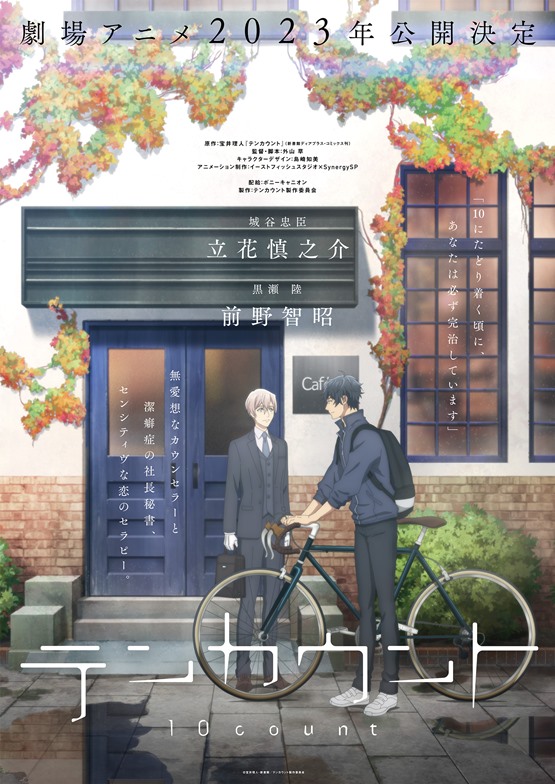 The visual features Kurose and Shirotani meeting outside a cafe. Both appear to be transfixed by each other.

As they should be.

The role of Kurose is being played by Tomoaki Maeno, a voice actor who also did a splendid job as Kou in Sekaiichi Hatsukoi.

Shinnosuke Tachibana is voicing Shirotani. That he is another actor who was superb in Sekaiichi Hatsukoi as Chiaki is just icing on this very fabulous cake.

The Ten Count film is being directed by Sou Toyama (Usaru-san) in his first directorial job in quite a while.

The 6-volume Ten Count manga series is currently available in English via SuBLime.