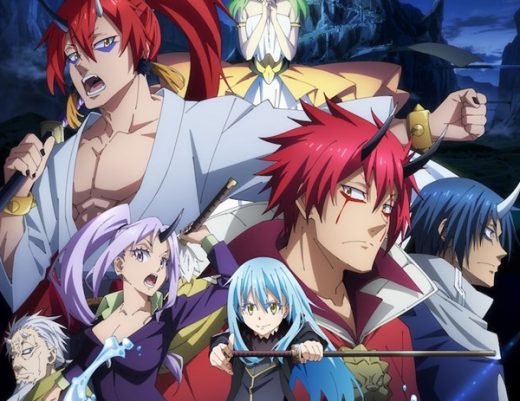 Now that the second season of That Time I Got Reincarnated as a Slime is over, animation production studio Studio 8bit are all in on promoting their upcoming full-length movie follow up to the hit anime series.

The film, called That Time I Got Reincarnated as a Slime: The Movie — Scarlet Bond, is from an original story written by Slime light novel writer Fuse, and today it got a new key promotional poster via its official Twitter account.


As you might expect, the That Time I Got Reincarnated as a Slime: Scarlet Bond poster features all of our favorite characters in a dramatic visual. (see below)

Although, interestingly, Benimaru, new character Benimaru’s ‘brother’ Hiiro, and Shion are more prominent in the poster than main character Rimuru 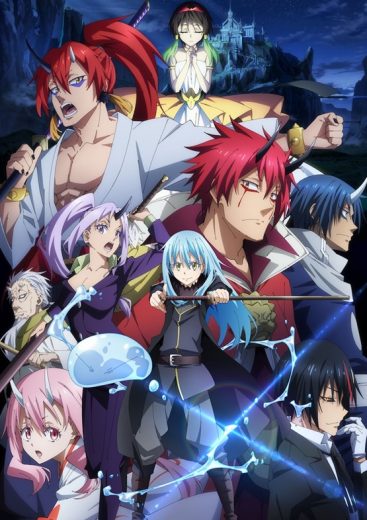 According to Anime News Network, the plot of the upcoming movie looks something like this:

In Raja, a small country located to the west of Tempest. Rimuru and his companions get involved in a long-running conspiracy that swirls around the mysterious power of the queen.

Rimuru and his commander Benimaru also encounter another ogre survivor named Hiiro, a man that used to be the brother of Benimaru.

The film itself is due to be released on Friday, November 25th in Japan, with the cast from the first two series of the TV anime returning to reprise their roles.

Mark your calendars and, if you haven’t already, watch the Seasons 1 and 2 of the TV anime via Crunchyroll.