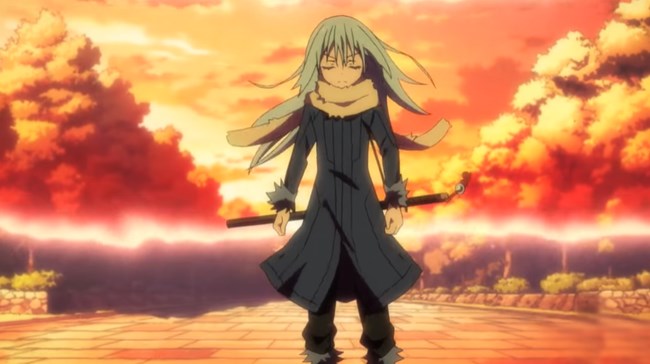 That Time I Got Reincarnated as a Slime Season 2 is finally on its way, months after it was delayed due to the Covid-19 panic and subsequent production shutdowns all over Japan.

Eight Bit has confirmed the second season will premiere on January 5th in Japan. It will also stream in North America, Central America, South America, Europe, Africa, Oceania and the Middle East on Crunchyroll soon after.

Funimation will stream the English-subbed version at the same time, but, sadly for English dub fans, it will be a while before they will get their That Time I Got Reincarnated as a Slime Season 2 fix.

That Time I Got Reincarnated as a Slime (aka Tensei shitara Slime Datta Ken) is based on the manga adaption of the original light novel series by Fuse and Mitz Vah.

The first season of the anime series was a huge hit with fans who loved its animation, action and, of course, Rimuru Tempest its main character.

Season 2 will be split up into two cours — the first premiering in January, 2021. The second cours will begin in July, 2021.

If you can’t wait months for the next season though, no worries.

Uzaki-chan Wants to Hang Out! Season 2 announcement came with a cute graphic — check it out!

There is still the fifth OVA of That Time I Got Reincarnated as a Slime to look forward to. It premieres on November 11th, 2020.

A spin-off called Slime Diaries is also scheduled to premiere in April, 2021, so we have a lot of Rimuru Tempes in our future to look forward to.

Meanwhile, watch the That Time I Got Reincarnated as a Slime Season 2 trailer to get you in the mood. Ignore the dates though, as they are now incorrect.