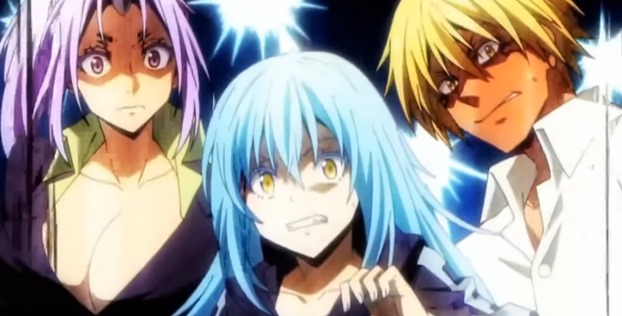 One of the anime series that has pleasantly surprised me in the last year is the isekai anime That Time I Got Reincarnated as a Slime. With the first half of season 2 being released earlier this year, it has become one of my favorites.

That’s why, when a new That Time I Got Reincarnated as a Slime Season 2 Part 2 trailer was released today in Japan, I was as excited as hell.

After all, the first half of Season 2 ended with the resurrection of the citizens of Rimuru City, and then Rimuru releasing the True Dragon Veldora Tempest from his prison.

The second half then should be fabulous.

The That Time I Got Reincarnated as a Slime Season 2 Part 2 trailer gives us an idea of what we can expect as Rimuru and Veldora partner against Demon Lord Clayman after his unwarranted attack on Eurazania.

It also shows Rimuru getting his allies together so they can plan their attack against Clayman.

In other words, let’s hope Rimuru kills him dead! 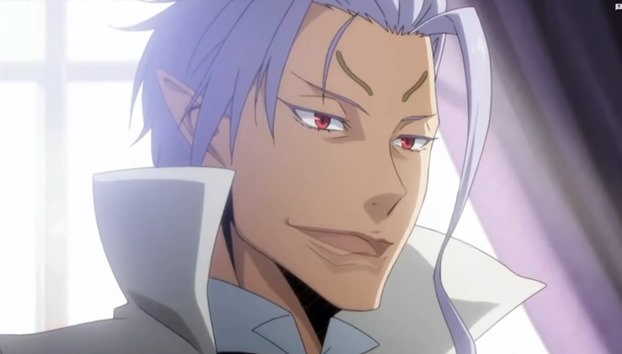 Along with the trailer, a new cast member was also announced — Akira Ishida (Neon Genesis Evangelion) who will play Guy Crimson,

The opening theme song is ‘Like Flames’ by MindaRyn, and the ending theme is ‘Reincarnate‘ is by Takuma Terashima.

Terashima, of course, plays Rimuru’s human character Satoru Mikami, before he was killed by the knife-wielding thief.

That Time I Got Reincarnated as a Slime Season 2 Part 2 will premiere in Japan on July 6th at 11pm on Tokyo MX and will be streaming on Crunchyroll around the same time.

Watch the just-released That Time I Got Reincarnated as a Slime Season 2 Part 2 trailer below.

And, if you haven’t yet watched the show’s spin-off — The Slime Diaries — you really should.

I binge-watched the first six episodes on Crunchyroll this week. The show is a slice-of-life anime set in the same world, featuring the same characters and, boy, was it a lot more fun than I expected.