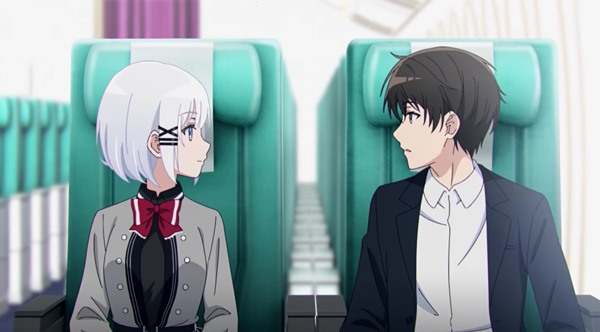 The Kadokawa Light Novel Expo 2020 was held this weekend, with a slew of new information being released for light novel and anime fans.

Including the news that the upcoming The Detective Is Already Dead anime series will premiere in July, 2021 and, along with that news, the release of a new 70-second promotional video for the series.


The Detective Is Already Dead anime is based on the light novel series Tantei wa Mō, Shindeiru by Nigojū and Umibōzu.

The Detective Is Already Dead is being directed by Manabu Kurihara (Uzaki-chan Wants to Hang Out!), with Deko Akao (Suppose a Kid From the Last Dungeon Boonies Moved to a Starter Town) in charge of scripts and Yōsuke Itō (Holmes of Kyoto) as character designer. 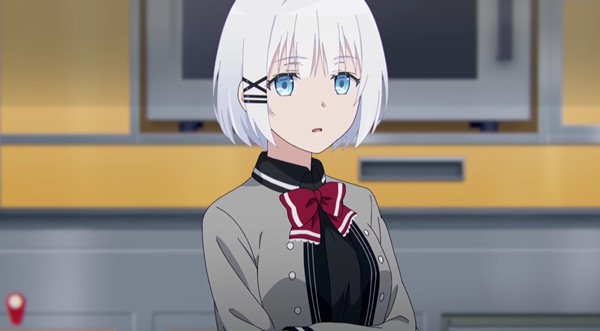 Yen Press will be publishing the first volume of the light novel series in English in June, and describes the plot of the anime like this:

“You will be my assistant.” During a plane hijacking four years ago, Kimitsuka Kimihiko wound up becoming the assistant to a beautiful detective named Siesta. The pair traveled the world, solving crimes and battling criminal organizations. Until Siesta died, anyway.

Kimitsuka thought that would spell the end of his adventures and a return to ordinary life, but an encounter with a girl who bears an uncanny resemblance to Siesta suggests that fate has other plans.

Watch the The Detective Is Already Dead promotional video below.

The series looks intriguing, with gorgeous artwork and character design and a mysterious plot.

Until the show’s release, keep up-to-date on news about the upcoming anime on the show’s official website.