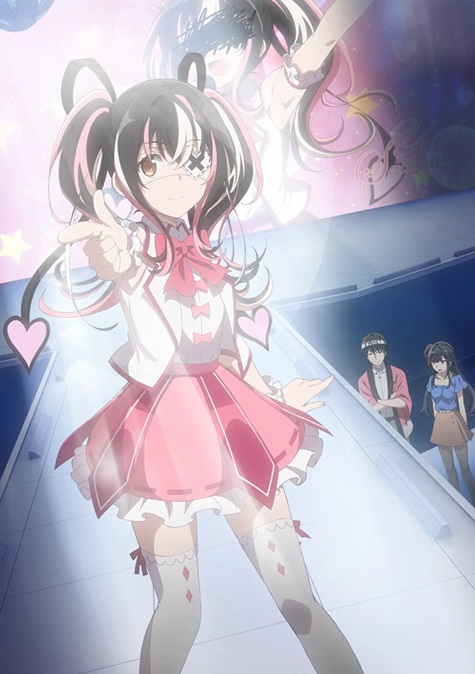 A new The Detective Is Already Dead key visual has been released this weekend.

The Detective Is Already Dead anime series (aka Tantei wa Mou, Shindeiru. in Japan), is based on the popular light novel series by writer nigozyu and illustrator Umibouzi.

The series tells the story of a young man, Kimizuka Kimihiko, who after being in a plane hijacking becomes the assistant to Siesta, a detective who travels the world solving crimes.

After Siesta dies, however, Kimizuka returns to his normal life but finds it difficult to adjust. Until a girl that looks just like Siesta appears.

(continues after the promo, where you can watch the series’ trailer…)

Check out the just released The Detective Is Already Dead key visual above, and watch the recently released trailer below.

The series itself is due to premiere on AT-X, BS NTV and TOKYO MX in Japan in July, 2021. It should stream in the west around the same time.