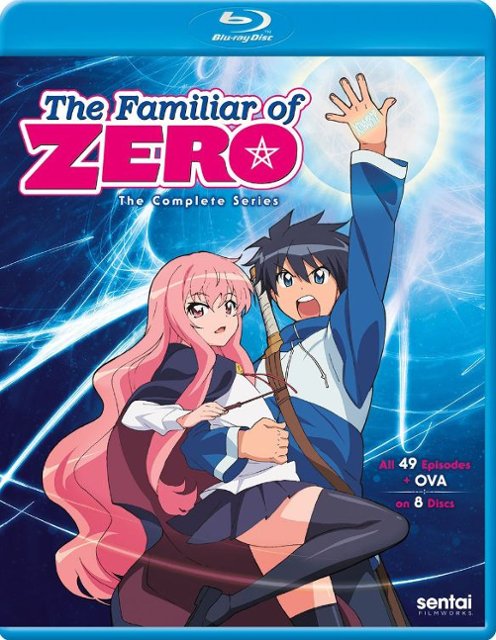 Sentai Filmworks has been doing an amazing job discounting anime series this summer with discounts up to 90% for select titles.

That superb Blu-ray 8-disc set, which covers all 49 episodes of The Familiar of Zero Seasons 1-4, plus the OVAs is currently on sale on Sentai Filmworks website for only $45.99 compared to its usual price of $129.98.

Sentai also put out a cute The Familiar of Zero complete series official trailer this morning so you can get an idea of what you would be getting before you buy. 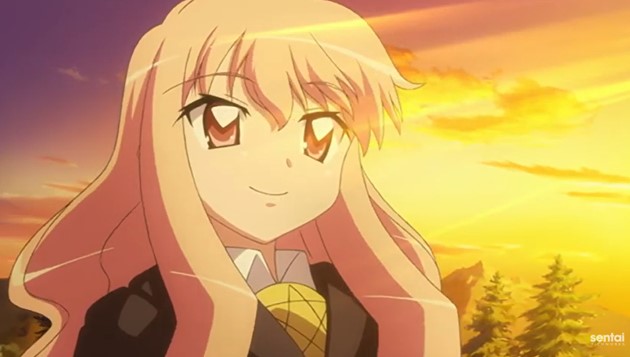 The series was adapted from the light novel series by Noboru Yamaguchi and was animated by Japanese studio J.C. Staff.

Watch The Familiar of Zero complete series official trailer below. You can grab all four seasons on Blu-ray while stocks last at Sentai Filmworks.