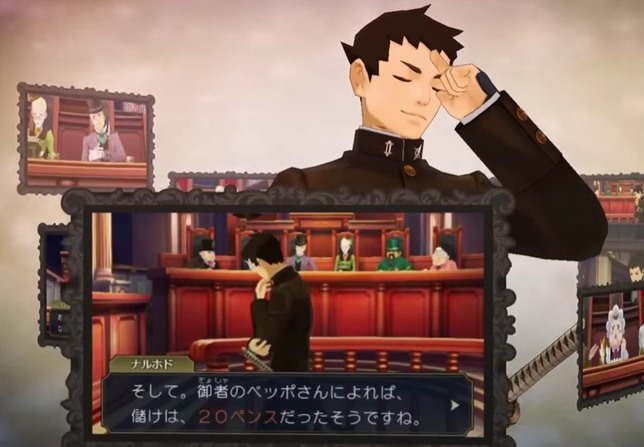 One of the most exciting bits of news for PC, Switch and PS4 gamers in the west in quite a while popped up on Gematsu today.

The first drips of information about the existence of The Great Ace Attorney Chronicles appeared late last year, however, when we learned leaks from a Capcom data breach mentioned the collection.

A few months later, and it definitely looks like PC, the Nintendo Switch and PS4 gamers will have access to the same games. No word yet though on if that will include the west, but if it’s being rated in Taiwan it’s more than likely.

Be aware as well, it may be a while before we get the collection, as Capcom has not yet even acknowledged its existence.

Until we hear more, check out The Great Ace Attorney trailer for the game’s Japanese version below.  Yep, it’s a very pretty game and, man, it looks amazing.