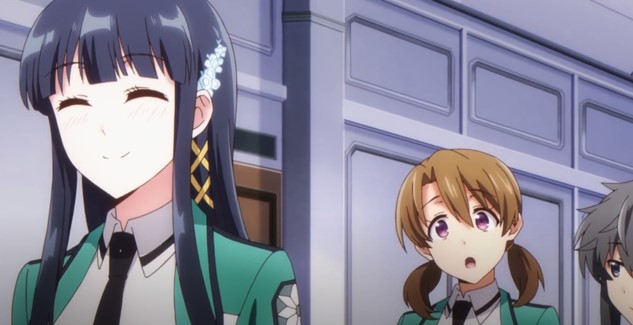 If you love anime with adorably cute girls, you might want to put the upcoming The Honor Student at Magic High School at the top of your list.

Especially after a newly released The Honor Student at Magic High School key visual shows just how adorably cute these girls are going to be.

It premieres on July 3rd and, along with today’s key visual, new voice actors and returning actors were also confirmed. 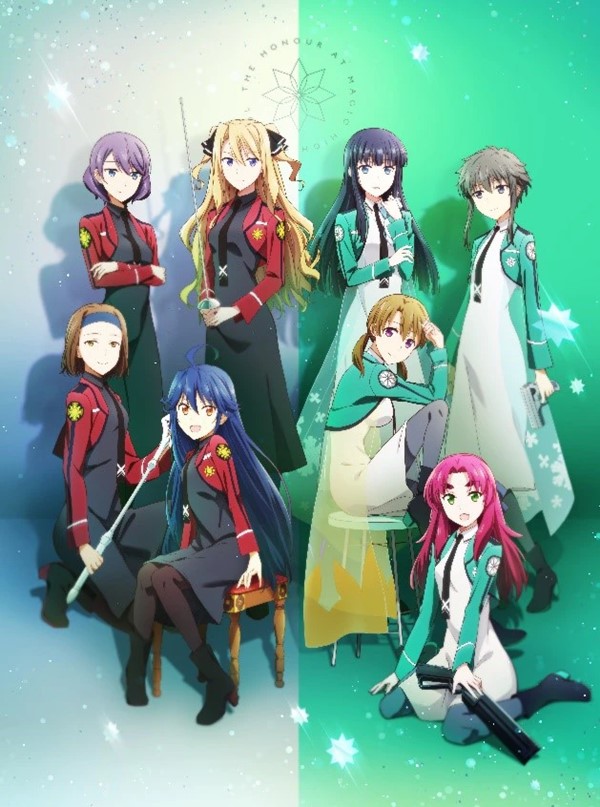 The Honor Student at Magic High School tells the same story as the original, but from the point of view of Miyuki, Tatsuya’s sister, instead.

Something fans will be ecstatic about, as Miyuki was always a popular girl.

The key visual itself seems to be suffering from a typo, however, with the series simply being called The Honor at Magic High School on in its seal?

The Honor Student at Magic High School is being directed by Hideki Tachibana (Is It Wrong to Try to Pick Up Girls in a Dungeon? second and third seasons).

Yu Press, who publishes the manga in English, describes the story this way:

A century has passed since magic–true magic, the stuff of legends–has returned to the world. It is spring, the season of new beginnings, and a new class of students is about to begin their studies at the First National Magic University Affiliated High School.

A manga spin-off of the immensely popular light novel series The Irregular at Magic High School, The Honor Student at Magic High School follows the events of the original series as seen through the eyes of Miyuki Shiba, Tatsuya’s sister. The life of an honor student comes with a lot of expectations…and unexpected hidden feelings?!

Check out the recently released trailer for the upcoming anime series below.