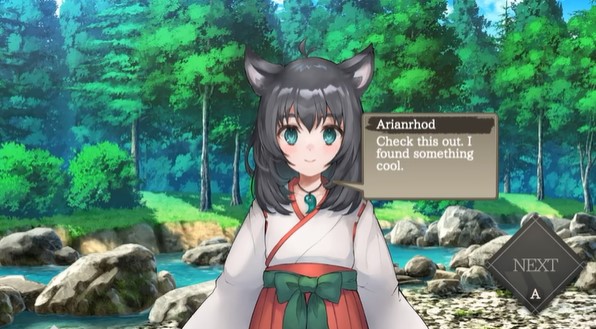 If you enjoy turn-based sims and Japanese anime, but don’t like anything that’s incredibly stressful, you may want to take a look at the upcoming casual simulation game The Hundred Year Kingdom from Kaeru-san Games.

To be published by Chorus Worldwide and Waku Waku Games, The Hundred Year Kingdom is a sim that has you playing alongside a young goddess with the aim of creating an entire kingdom in under 100 years.

It has both simulation and strategy features, but it all takes place in a relaxing world where your only goal is to develop a peaceful society.

Yep, you read that right — no wars, no diplomacy, no turmoil or death, just a relaxing sim in which you nurture a beautiful new civilization until it is old enough to stand on its own merit.

The Hundred Year Kingdom is to be released towards the end of the year on both Nintendo Switch and PC via Steam.

The game’s Steam page lists the system requirements like this: