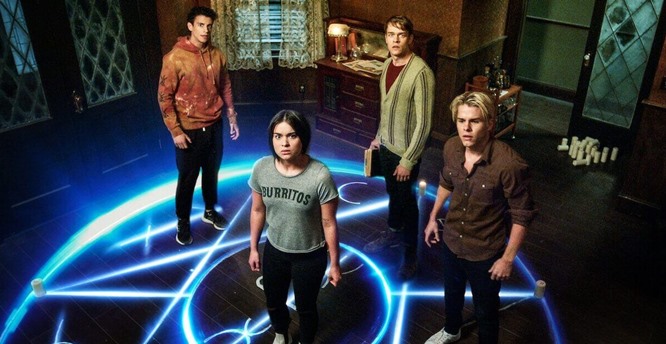 Well, this is sad news.

The supernatural drama series The Order has been cancelled by Netflix, with no season 3 now forthcoming.


The news was announced by series creator Dennis Heaton on Twitter on Saturday saying:

For two seasons I was honored to work with an incredible cast and crew on The Order for @netflix. It is one of the best experiences of my career. Unfortunately, we aren’t returning, but I will always cherish the memories and the props I stole. Thank you all for watching.

The screenwriter went on to add:

PS – Jack was totally going to raise Alyssa from the dead, but she was going to come back wrong. Like, Pet Sematary wrong. Probably possessed by Zecchia. And a whole bunch of other corpses were coming back with her.

For fans of The Order then, that means plotlines that are not wrapped up and an always sense of having ‘unfinished business’ in their Netflix queue. 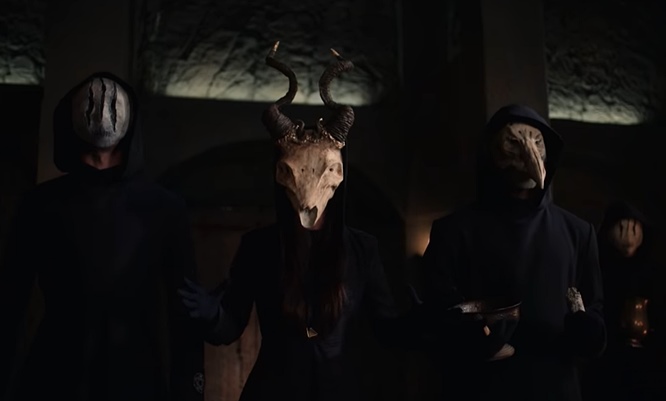 The Order premiered on Netflix in March, 2019 and was soon renewed for a second season, which released on the streaming service in June of this year.

Viewing numbers, apparently, were down, however, and in the streaming world money and viewership are King and Queen, that meant The Order‘s days were numbered.

Those days ended this weekend with no news of another streaming service picking the series up. Then again, it is usually Netflix that picks up cancelled shows, so there was always little chance of that happening it seems.

The first two seasons are still available to watch on Netflix, of course.