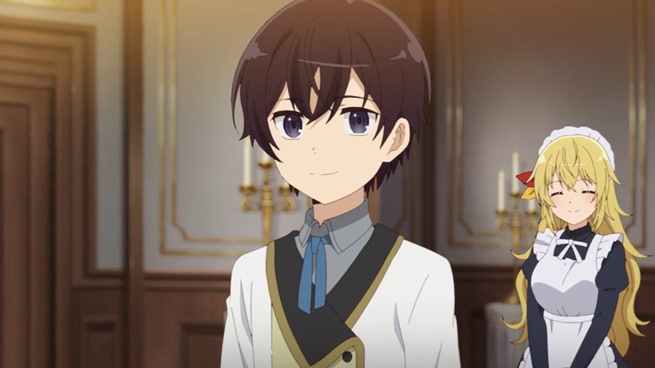 The Reincarnation of the Strongest Exorcist in Another World English dub cast has been announced as the first episode premieres later on today.

The anime, based on the manga written by Kosuzu Kiichi and illustrated by Sisoe, tells the story of genius exorcist Haruyoshi Kuga who finds himself on the brink of death and so casts a reincarnation spell.


But soon he finds himself in another world reborn as Seika Lamprogue and, while he didn’t inherit the magic of his new wizard family, his onmyouji magic he brought with him from his own world is apparently more powerful.

Is that good or bad for Seika? Guess we will soon find out and, starting today, with an English dub of the isekai anime as well.

The just-announced The Reincarnation of the Strongest Exorcist in Another World English dub cast includes:

Jason Lord is the ADR Director of the anime.

Look out for the first English dub episode of The Reincarnation of the Strongest Exorcist in Another World on Crunchyroll later on today, and check out the Japanese language trailer below so you can see what you will miss if you don’t.