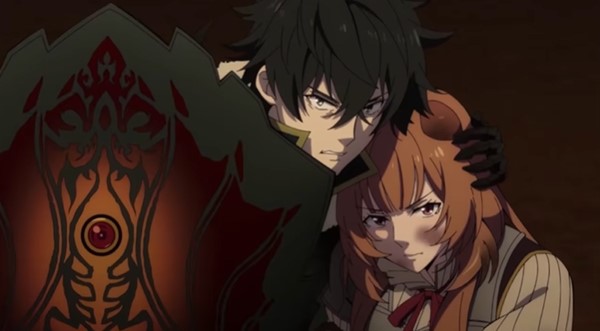 The Rising of the Shield Hero‘s Naofumi Iwatani got a character video today.

The short promo is only 40 seconds long, but gives us a little reminder of what we might expect in The Rising of the Shield Hero Season 2 as Naofumi, Raphtalia and Filo, and the other characters we have grown to love, deal with more Waves entering the world and the problems they cause.

The Rising of the Shield Hero Season 2 was supposed to be released this fall but, after a delay was announced earlier in the year, we can now expect it to premier in April, 2022.

Not much else has been released about the upcoming anime yet. Nor do we know how many episodes it will have, or where the story will take us.

What we can surmise from the Naofumi character video, however, is we will get yet more emotional upheaval for our favorite hero and his friends, as well as more of the amazing fight scenes we loved in the first season of the show. 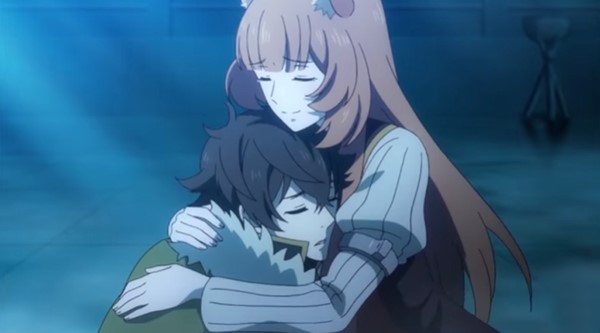 The Rising of the Shield Hero Season 2 will be coming to Crunchyroll in April, 2022. The 25-episode Season 1 is already on that streaming platform, and is a must watch if you enjoy a good isekai.

If you haven’t checked out the series yet, here’s my tip for you.

Watch well into episode 2 before you make a decision about the show. I say that as, the first time I attempted to watch it, I gave up after episode 1 as it just didn’t grab me that much.

Luckily, I gave it another try a few months later, and The Rising of the Shield Hero became one of my favorite isekai anime of the last few years.

With The Rising of the Shield Hero Season 2 on its way, albeit with a bit of a wait, I now can’t wait to see more of Naofumi, Raphtalia and Filo — three of the best characters in anime today.

Watch the just released The Rising of the Shield Hero‘s Naofumi character video, and you may just fall in love too.

More: The Rising of the Shield Hero‘s ending theme song is gorgeous as it is sad, but still manages to be hopeful — listen