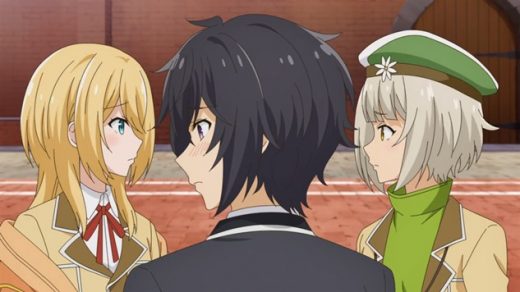 While the opening theme songs for most anime tend to be power ballads or rock songs accompanied by the expected thumping beat, ending theme songs are often quieter, sweeter and more thoughtful.

Such is the just-released-via-video The Strongest Sage with the Weakest Crest ending theme song — ‘Day of Bright Sunshine‘ by Yuki Nakashima.

A song that has a strong beat itself, but whose sweet vocals from Yuki Nakashima (Lisa in BanG Dream!) and lovely melody provide a pleasant upbeat feel to each episode’s end.

By the way, The Strongest Sage with the Weakest Crest is one of the Winter 2022 anime I am enjoying watching. 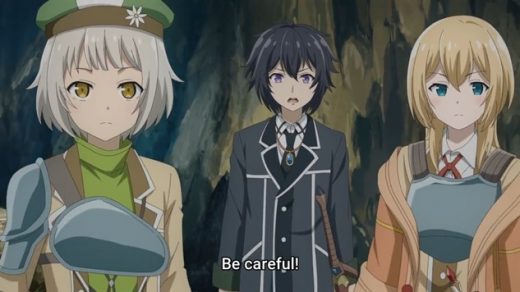 Sure, it is oddly-paced as both episodes released so far have moved very quickly, while not giving the story time to develop naturally, nor its characters to become anything more than cardboard cutouts as well as completely implausible but… if you are just looking for a fun, entertaining isekai anime with cute characters, The Strongest Sage with the Weakest Crest is definitely that.

The anime has also had some satisfying moments so far — like when Mathias defeats the obnoxious demon masquerading as a student in Episode 1, and when he destroys the Arc Serpent and then deposits its enormous body at the feet of Lurie and Alma. 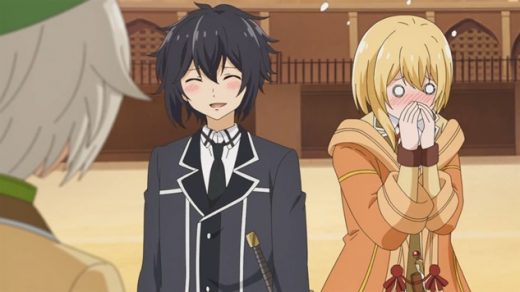 I just watched Episode 2 accompanied by a cup of coffee and a hot buttered scone with jam and, yep, that was a nice way to spend part of my chilly Sunday afternoon in Vienna.

Entertained without having to think too much, and sometimes that’s all I’m looking for.

Listen to The Strongest Sage with the Weakest Crest‘s ending theme song — ‘Day of Bright Sunshine‘ by Yuki Nakashima.

I’m telling you, it’s one of those songs with such an addictive melody, you’ll be humming it for hours.

The Strongest Sage with the Weakest Crest (aka Shikkakumon no Saikyokenja in Japan) is based on the light novels written by Shinkoshoto and illustrated by Huuka Kazabana.

The first two episodes, and subsequent ones as they are released, are now available on Crunchyroll.