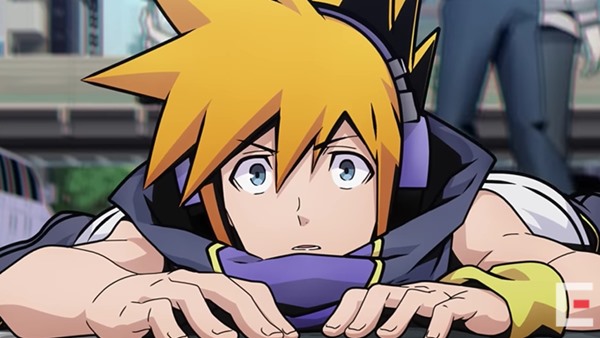 No complaints on my part then, as one of the things I love about the The World Ends With You game is how gorgeous the graphics are and how much the artwork just pops on your screen as you play.

Along with the new trailer, Square Enix also released a key visual with the same vibrant graphics, and a release date of April 9th for the premiere of the anime.

The trailer also features the opening theme song — ALI’s ‘Teenage City Riot’ feat. R-Shitei’, which is as high-energy and wild as you might expect.

The anime is being animated by Shin-Ei Animation (The 8th Son? Are You Kidding Me?).

The anime will premiere on April 9th in Japan on MBS and TBS, and will stream in the west on the same date via Funimation.

Watch The World Ends With You The Animation trailer below. Now doesn’t that look like an anime that is a helluva lot of fun, as well as so so so graphically pleasing?

Official The World Ends With You The Animation website.