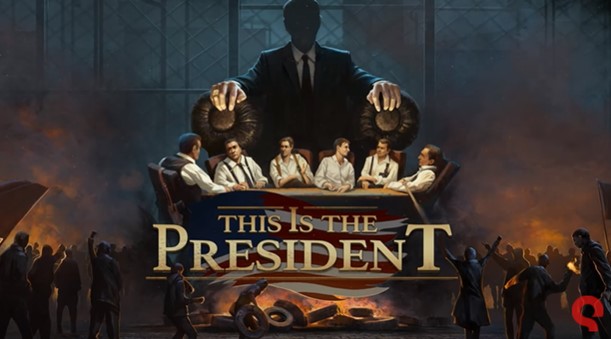 Tongue-in-cheek This is the President trailer is brilliant

There is an upcoming game from a developer in my neck of the woods (Austria) that looks absolutely superb.

Especially if you are a politics junkie, and have always wondered what it would be like to be President of the United States.

The satirical thriller is called This is the President, and has been developed by Austrian developer THQ Nordic.

In the game you play the President of the United States but, instead of being in the job to help American citizens, you’re in it to push through dodgy business dealings that will keep making you richer and more powerful.

While, of course, not getting caught. 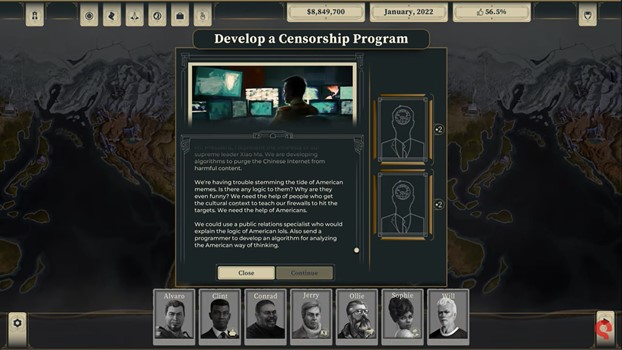 That means the ultimate goal of THQ Nordic’s This is the President is to change the U.S. Constitution to escape justice.

The just released This is the President trailer explains you will have to do that by forcing Congress to support your amendment to the Constitution, get the Supreme Court to force a popular vote, and then push through a series of illegal acts while still keeping the public on your side.

Just make sure you don’t get impeached before you’re finished.

Of course, you will still have a country to run. But, if you decide to price cap video games, ban online advertising, and eliminate poverty, most of the public will go along with anything you say. 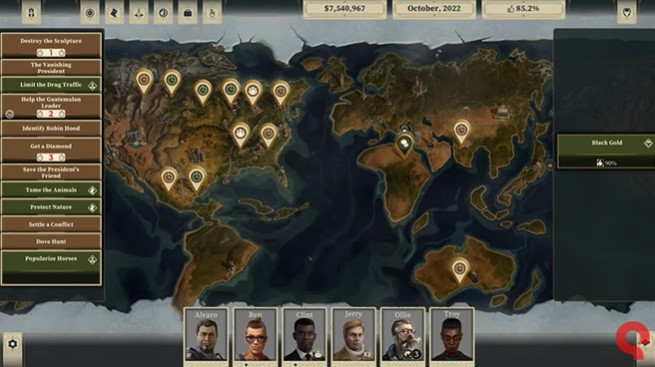 Then it’s just a case of controlling your cabinet, threatening or bribing them if they won’t comply, making sure journalists write favorably about you, and doing favors for foreign leaders so they will turn around and grant favors right back.

If any of them won’t go along, and instead threaten your march to indemnity, hackers, assassins and even the mob can definitely help.

Get all these people in your pocket, and your future, both politically and after you leave the Oval Office, will be secure.

Watch the new This is the President trailer below. It is all narrated in a brilliantly tongue-in-cheek way and, wow, that narrator is superb.

The game itself looks like a helluva lot of fun and, for me, a must buy. This is the President releases on December 6th on GOG, Steam and Epic Games.