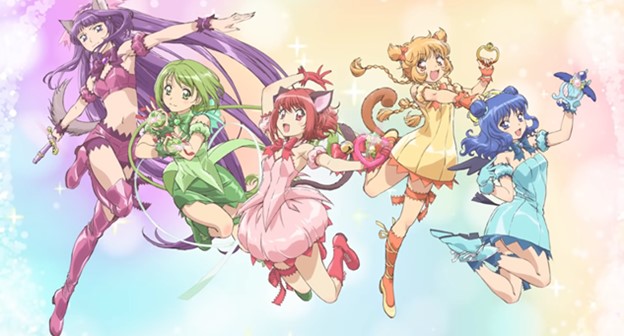 If you are like me, a sucker for the magical girls of the popular Tokyo Mew Mew manga series, the upcoming anime series is likely to make your year as much as it will make mine.

Well, it will make my 2022 at least, which is when the Tokyo Mew Mew New anime is due to be released in Japan.

And yep, they are freaking ADORABLE!!! 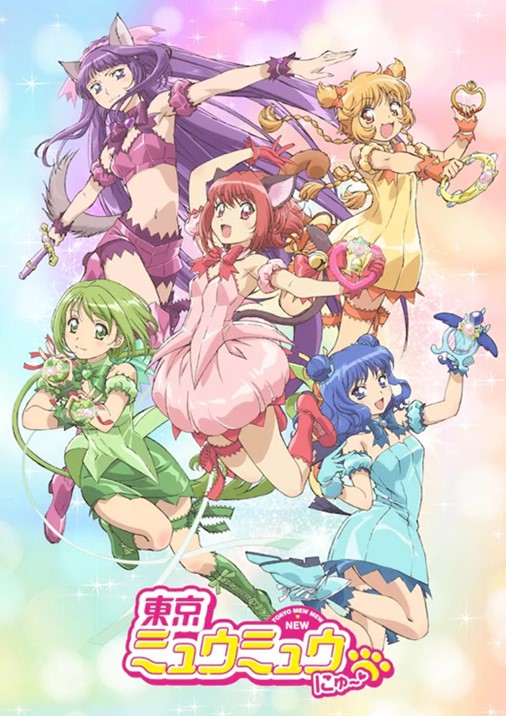 The show is being created to help celebrate the 20th anniversary of writer Reiko Yoshida and artist Mia Ikumi’s Tokyo Mew Mew manga.

It is being directed by Takahiro Natori (Cannon Busters), with series composition by Yuka Yamada (Black Butler) and character design by Satoshi Ishino (Date A Live).

The show is being produced by Yumeta Company and Graphinica.

You can hear their voices in the first Tokyo Mew Mew New teaser trailer below. Yep. Cute!