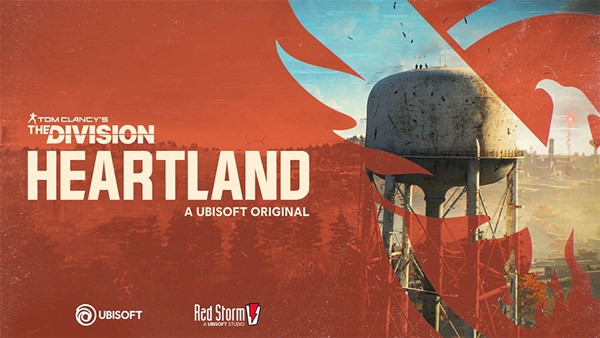 Sadly, it looks as though the much publicized upcoming shooter Tom Clancy’s The Division: Heartland has been delayed, possibly for more than a year.

The news came via Video Games Chronicle last night, with an announcement Ubisoft had confirmed the Tom Clancy’s The Division: Heartland delay, saying the game had been pushed back to release some time during the company’s next fiscal year.

A fiscal year that falls between April 1st, 2022 and March 31st, 2023. Hence, the possibility of a release date for the game as long as almost 18 months from now.

This is the second delay for Heartland just this year, signaling the developer could be having more problems with the game than was expected.

Tom Clancy’s The Division: Heartland is not the only property coming out that is connected to The Division universe, however, as the game is part of a Ubisoft-run multi-media expansion that includes mobile games, movies and novels.

Yes, The Division does have a massive following, Ubisoft knows it, and multi-media projects like this are the result.

Tom Clancy’s The Division: Heartland is currently being developed for Xbox, PlayStation, Amazon Luna, Stadia and PC. But your guess is as good as mine as to when we will actually get it.