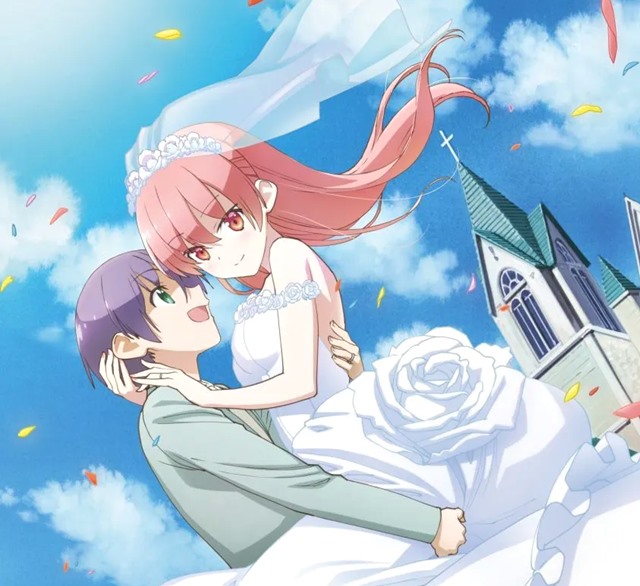 One song I knew had to go on our Best Anime Songs list as soon as I heard it was ‘Koi no Uta‘ by Akari Kito — the TONIKAWA: Over The Moon For You opening theme song.

Because that song is not only a lovely delight to listen to, its sound also embodies what is so adorable about this new romantic comedy anime.

That newly-weds Nasa and Tsukasa are just so cute with each other and that, even though they got married without ever knowing anything about the other person, it is so easy to believe that this will end up with the two of them in real love.

Akari Kito, of course, is also the talented singer who has sung other gorgeous anime theme songs in the past. 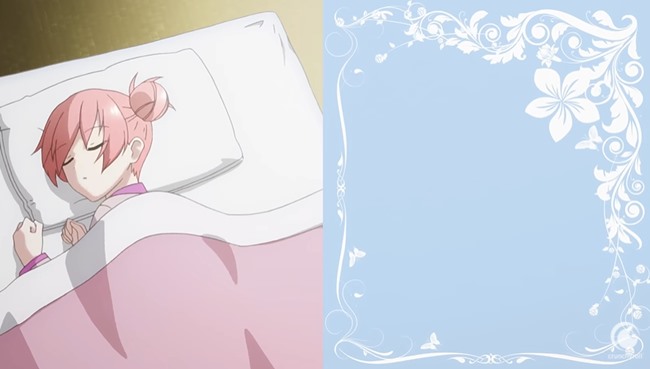 No surprise then that she has created the sweet ‘Koi no Uta’ as the opening theme song for TONIKAWA: Over The Moon For You.

A song that begins in a slower, more traditional Japanese way as, during the opening to the anime, we see Tsukasa standing alone and looking lost.

The track quickly becomes faster and more modern, however, as Nasa enters the picture.

Soon it is racing along at a speed far faster than the opening to the song, and with upbeat vocals that help you feel what it must be like for the two of them as they begin to fall in love. 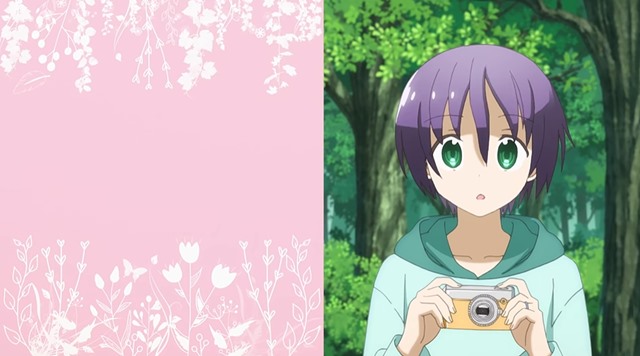 Listen to ‘Koi no Uta‘ by Akari Kito — the TONIKAWA: Over The Moon For You opening theme song — and a worthy addition to our Best Anime Songs list in the animated intro to the new anime series below, and check out that lovely artwork while you are at it.

If you are a premium subscriber, you can watch the first episode of this wonderful new series on Crunchyroll now. If you’re not, you will sadly have to wait until October 9th.